Almost two-thirds (62%) of Australian adults and one fifth (21%) of children aged five to nine years are either overweight or obese. The prevalence has increased by 5% in the last decade and is strongly influenced by the social determinants of health, with a higher prevalence among people from lower socioeconomic groups.

Overweight and obesity are strong risk factors for conditions such as diabetes and heart disease, which have also been steadily increasing over the past two decades.

Over 85% of the population visits a general practitioner at least once a year, so there is potential for GPs to have an important role in identifying, treating and preventing obesity. But many overweight or obese patients are not offered advice and support of sufficient intensity to help them lose weight.

GPs may be reluctant to raise the issue if they think the patient will be offended. A study in Sydney GPs’ waiting rooms found most people saw their GP as having a role in identifying and treating overweight and obesity. But not all agree. An experienced GP colleague raised the issue of weight with a mother and her clearly obese adolescent daughter. Though well intentioned, his efforts offended the mother to the extent that she made a formal complaint.

There’s also little evidence to show that primary care-based interventions lead to substantial weight loss. A number of studies in the United Kingdom and United States have demonstrated that intensive education programs after initial assessment by GPs can assist patients to lose weight and maintain this up to 24 months. But success is usually modest: 5% weight loss in 20% of patients.

Primary care interventions for overweight and obesity differ from other health issues such as tobacco smoking, where there is clear randomised trial evidence that brief advice from a GP, plus offering treatment for nicotine dependence, can help substantial numbers of smokers to quit.

There’s a clear need for more research to find the best system of care to deliver effective interventions. Understandably, GPs can be reluctant to raise issues if they are not convinced they have a management option which is going to help. This is especially the case given the time pressured nature of general practice, where the average consultation length is approximately 14 minutes. The time available for discussing issues not directly related to the person’s presenting complaints has been estimated to be one to two minutes.

New National Health and Medical Research guidelines for the management of obesity are to be released soon and should at least make the evidence clearer for GPs. 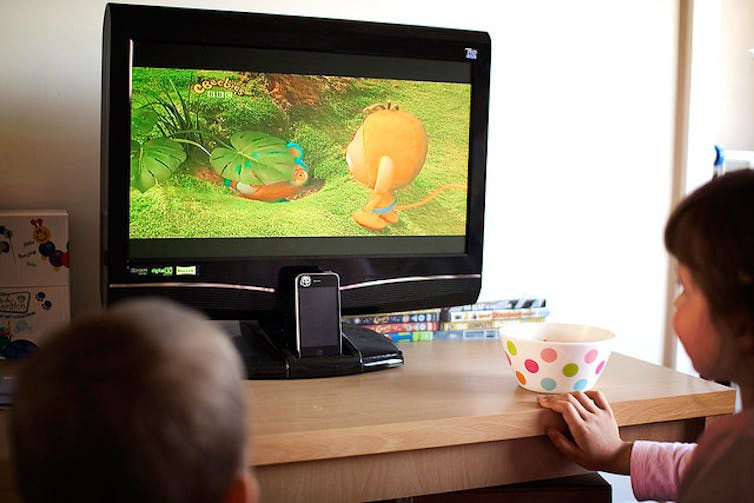 It’s important to recognise that health-care interventions occur in the broader context of the society in which we all live. To an increasing extent, we live in an obesogenic world where energy dense foods are readily available, families are busy and looking for convenient food options and where the necessity or opportunity for physical activity is limited.

Disadvantaged patients have the highest rates of obesity but also often have poor dietary and physical activity knowledge and skills (health literacy) which acts as a barrier to uptake and effectiveness of education programs. Reduced television viewing, for example, is one of the most effective interventions but it’s also one of the most difficult to achieve in a modern family.

Success in turning around the obesity epidemic will depend on addressing these factors as well as providing effective treatments.

Other options for care

Most of the people seen in general practice for excess weight and obesity do not fall into the severe (body mass index over 35) or morbidly obese (body mass index 40 or higher) categories. For these high-risk groups of patients, referral to specialised clinics and surgical intervention is becoming more common, especially where there is early evidence of complications such as diabetes.

But this is a recent phenomenon as evidence of effectiveness and safety of bariatric surgery has accumulated. According to a study published recently in the Journal of the American College of Surgeons, the in-hospital death rate from bariatric surgery in 1998 was just under one in 100. Over the following ten years this dropped to one in 1,000.

GPs are wary of referring patients for consideration for any procedure unless there is clear evidence of benefit and safety as one of the roles of the family doctors is to keep patients from harm.

Access to such specialised services also remains an issue, with centres of excellence rare outside major cities. Patients face high co-payments for private surgery (even with health insurance) and access government-funded bariatric surgery is limited in public hospitals.

Although overweight and obesity are high-priority national health issues and there is increasing evidence that prevention and management can be effective, GPs and their patients continue to struggle with difficult choices about how to best to tackle it.