Anti-obesity messages are everywhere – in news, in entertainment, and in public health campaigns. We are constantly being told that fat is bad for us, and that in order to be healthy we need to lose weight. But these messages don’t necessarily improve our health, and they certainly don’t seem to result in weight loss. Instead, popular ideas about fatness and health often reinforce social inequalities across class, race, gender, and ability.

Fat is understood as fundamentally unhealthy. Fat bodies are thought of as “diseased”, and as the result of “unhealthy” habits. There’s plenty of research that challenges these ideas.

But the point of this article is not to engage in the frankly tiresome debates about whether fat people can be healthy (they can). Nor do I want to argue about whether being fat is correlated with an increased risk of certain health issues (it is, but as anyone with a high-school level understanding of statistics can tell you, correlation does not equal causation, and risk is no guarantee of outcome – otherwise we’d all be at the casino getting rich).

Instead, I am interested in what these anti-obesity public health messages do, and who they do it to. This is important since obesity is much more prevalent amongst disadvantaged, vulnerable, and stigmatised groups, especially those of low socioeconomic status, non-English speaking backgrounds, and Indigenous people.

Public health is generally seen as a force for good. Ideally, public health messages are a way for the government to educate the general population about potential health issues, and teach us how to best take care of ourselves in order to avoid illness and suffering. 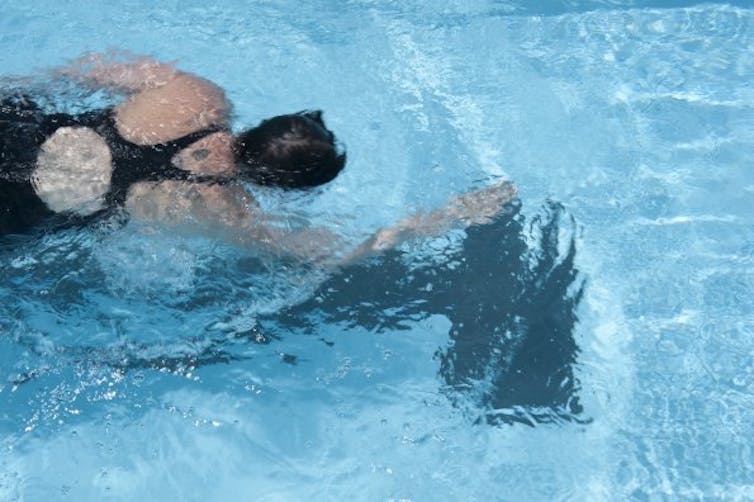 Over the last few years, the Australian government has run two anti-obesity campaigns: Measure Up and Swap It. The new and controversial LiveLighter campaign from Western Australia is another example.

All of these campaigns convey the information that being fat is bad for your health, and that we should lose weight by eating better and exercising more. I think you’d be hard-pressed to find anyone in Australia – or anywhere else in the Western world – who isn’t already well aware of this idea.

So if these campaigns aren’t giving us new information about fat and health, it’s worth asking what they are doing, or trying to do. They are trying to do what every advertising campaign tries to do: change our attitudes, beliefs, values, and behaviours.

Thethat informed the development of these campaigns categorises people according to “attitudinal segments”, and suggests that those with “undesirable” attitudes are over-represented amongst disadvantaged groups.

The Developmental Communications Report, like much public health research, recognises that there are structural barriers that make it difficult for members of disadvantaged groups to simply change their lifestyles (and presumably lose weight as a result). But the campaigns don’t address these issues. Instead, they simply encourage individual weight loss. 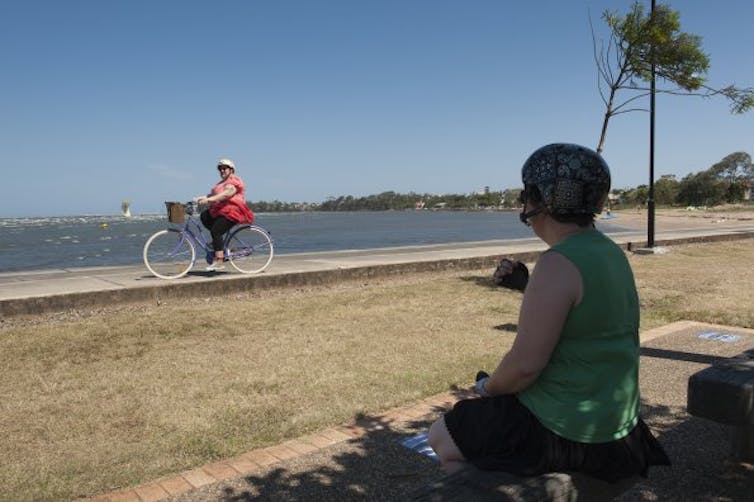 Leaving aside the overwhelming evidence that suggests significant weight loss via any method is nigh impossible to maintain over the long term, there are several problems with this approach.

Firstly, diseases commonly attributed to obesity are more prevalent amongst marginalised populations regardless of their weight. Despite this, anti-obesity campaigns seek only to change the attitudes rather than the circumstances of those people deemed most at risk.

By focusing on weight as the problem and weight loss as the solution, social and economic inequalities are made invisible. Health disparities between groups are blamed on individuals for not making “healthy” choices, ignoring the ways that the choices available to comfortably middle-class white Australians are often very different to those available to people on low incomes, to recent immigrants, or to Indigenous Australians.

What’s more, the emphasis on individual responsibility amounts to a sort of victim blaming that allows structural inequalities to remain unaddressed. Individuals who don’t or aren’t able to lose weight are branded as non-compliant. Fat people are seen as having a “bad” attitude. And they are seen as undeserving of respect, dignity, or even access to medical treatment, since they apparently have only themselves to blame. If you don’t believe me, just look at the comments section of any story on “obesity”.

As academic Anna Kirkland, argues, these sorts of ideas enable “the pretence that the elites are thriving because of their lifestyles while the poor are miserable because they are fat”. And that is a dangerous message.