Welcome to The science behind weight loss, a new Conversation series where we separate the myths about dieting from the realities of exercise and nutrition. In our first instalment, renowned nutritionist Rosemary Stanton explains how diets draw you in, but can’t deliver.

Let’s start with a few facts. Australians’ waistbands have increased over the past three decades, with recent data showing 68% of men, 55% of women and 25% of children are overweight or obese.

Excess body fat is a problem for the individual. And it’s ultimately a problem for society because it overloads the national health budget.

There is good evidence to show genes play a role in obesity and explain why some people gain more weight than others when their energy intake exceeds their body’s needs. But genetic factors can’t explain the rapid increase in excess body fat over the past 20 to 30 years.

So what has changed? Two obvious factors stand out.

Physical activity has decreased as we have embraced labour-saving devices and sedentary behaviours. Changes in urban design and the use of cars for transport also play major roles. 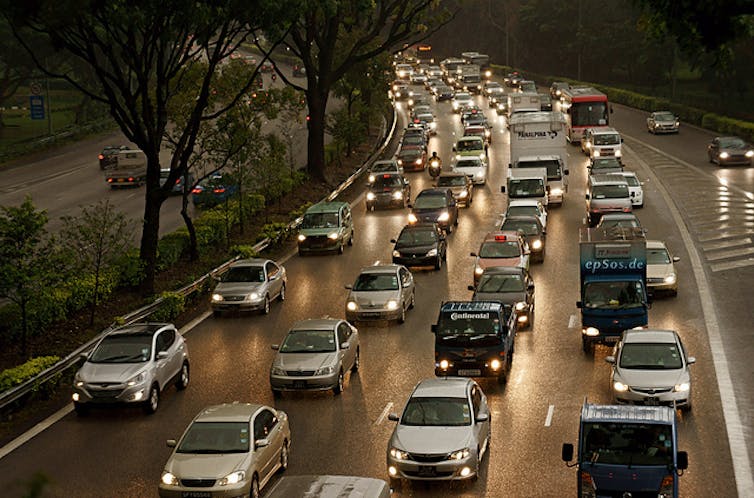 What we eat and drink has also changed. We eat more. We snack more often. We quench our thirst with sweetened beverages. Portion sizes for drinks, meals and snacks have all increased and foods and drinks that were once kept for special occasions are now daily “treats”.

In spite of calculations showing that our increased food intake and decreased exercise output have increased our national girth, we continue to ignore such obvious factors.

Instead we look for a magic bullet cure-all, with diets high on the list of possible saviours.

The need to consume less is generally an unwelcome message to individuals and to the corporate world, where the “economy” we worship depends on continued increases in consumption. Anything that might decrease consumption of any food or drink is strenuously opposed by those whose profits depend on market growth.

Diets and diet products are also money spinners. Diet books that target a specific scapegoat are also supported by companies who cash in with new product formulations to fit. 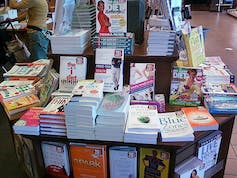 When health authorities suggested cutting kilojoules by eating less fat in the 80s and 90s, the food industry responded with literally hundreds of low-fat products, which replaced fat with sugars and refined starches.

When this move failed and was replaced by a low carb craze in the 2000s, a flood of low carb products followed.

Initially, any diet will “work”. Despite protestations to the contrary, every diet is based on some way of restricting kilojoule intake.

Some diets proudly proclaim you can eat as much butter and cream as you like, but then forbid almost everything you might have with these items. But there’s a limit to the number of fatty chops topped with butter that most people could eat.

Many people also like the rigidity of a diet’s rules – at least for a few weeks. After that, the rules are gradually broken.

Long term, no diet has proved effective. After the initial weight loss, most people on any diet regain most of what they lost. There’s no mystery to this. 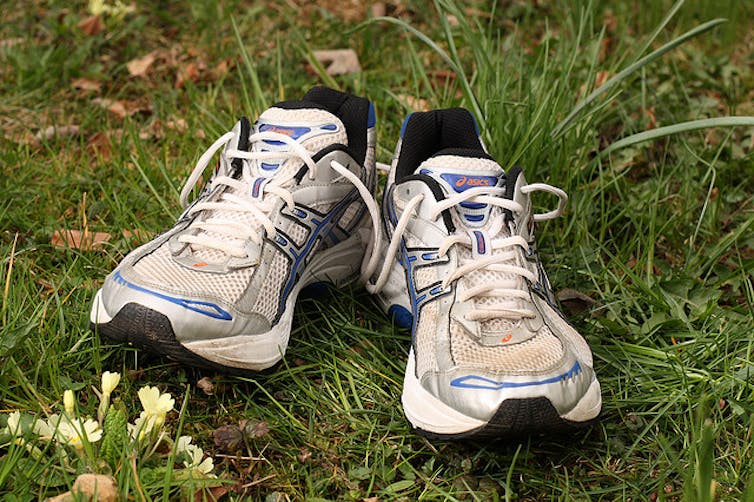 Much of the early weight loss is due to a loss of water. Our muscles store about 500 to 600g of glycogen (a store of energy), each gram stored with almost 3g of water. A few days on a low carb diet will deplete these stores and produce a rapid weight loss.

A high protein/low carb diet will force the body to convert some protein to glucose to maintain essential blood glucose levels (humans can’t convert fat to glucose). The leftover parts of protein must be excreted by the kidneys, which increases urine output.

Gaining fat is a slow process, usually occurring over many years. So the aim to lose it in weeks is a pipe dream. Burning off fat stores occurs slowly and only the extremely obese can hope to lose a kilogram a week.

As weight is lost, it also takes less energy to move the body. And while movement is often easier with less bulk to carry, those who aim to lose weight without increasing physical activity are doomed to fail.

The plethora of diets, diet books and diet gurus prolong the hope for a magic formula that will melt away the kilos.

But it’s time to get real and realise diets don’t work. The best solution to the obesity epidemic is to prevent it with healthier eating patterns and more physical activity.

If it’s too late for that, the solution is to make gradual changes to poor eating and exercise habits – and to make changes you can live with forever.

This magic formula of moving more and consuming less will take time and effort but you can bet it will work.

This is the second part of our series . To read the other instalments, follow the links below: