Each year, new weight loss diets appear that promise to reveal the ultimate secret of success – if only you buy the book, pills or potions.

Fad diets might achieve short-term results but they are difficult to sustain in the long term.

They often eliminate entire food groups, which means they’re unlikely to provide adequate amounts of key nutrients that are essential for our health and well-being.

Fad diets and rapid weight loss can also increase the risk of serious health problems such as gall bladder disease and gallstones.

When assessing whether a diet is a fad, ask yourself, does the diet:

If the answer to two or more of these questions is “yes”, it’s probably a fad.

So, how do today’s popular diets measure up? Here we road-test the blood type, Pioppi, gluten-free, and Mediterranean diets.

The blood type diet has been around for some time. It’s based on the idea that your blood type is a key factor in predicting your body weight, nutritional requirements, risk of chronic disease, and overall well-being.

According to this diet, those with blood type A should follow what resembles a vegetarian diet. Type Os are supposed to limit carbohydrates and increase their protein intake. Type Bs should avoid chicken, corn, wheat, lentils, tomatoes, peanuts, and sesame seeds; while type ABs should avoid caffeine, alcohol, and cured meats. 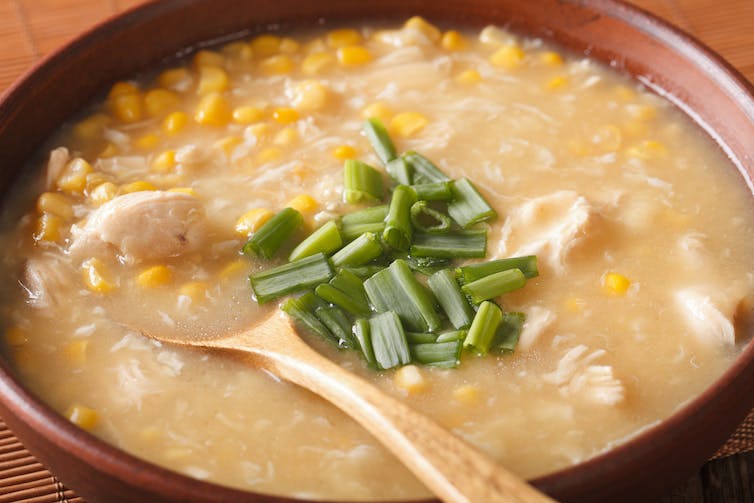 But a comprehensive review of 16 studies found there is no scientific literature to back up this list of dos and don’ts.

The Pioppi diet is promoted as resembling the food patterns of people living in the small village of Pioppi, southern Italy, who live long, healthy lives.

The traditional eating habits of the people of Pioppi are in line with the Mediterranean diet, and include lots of vegetables, legumes, grains, fruit, fish, olive oil and nuts, as well as modest amounts of cheese, yoghurt, coffee and red wine, small amounts of meat, and very little sugar or highly processed foods.

But the 21-day Pioppi plan is very different to this. It forbids bread and other grains typically consumed in the Mediterranean. It promotes foods not usually consumed by the people of Pioppi, such as coconut fat.

Gluten is a protein naturally found in wheat, rye and barley, plus some food additives.

People with diagnosed coeliac disease must eliminate gluten from their diet to avoid serious damage to their gut, but many people choose to avoid gluten as a weight-loss strategy.

Eliminating gluten does not automatically reduce your kilojoule intake or induce weight loss. But some gluten-containing foods such as pizza, bread, pasta and cakes are energy-dense, so removing them completely will reduce your total energy intake, which may lead to weight loss.

Gluten-free alternatives can be just as high in kilojoules as the gluten containing version, and sometimes can be higher in kilojoules.

Removing gluten-containing without considering what foods will replace them can also reduce your intake of important nutrients such as fibre, folic acid and other B vitamins. 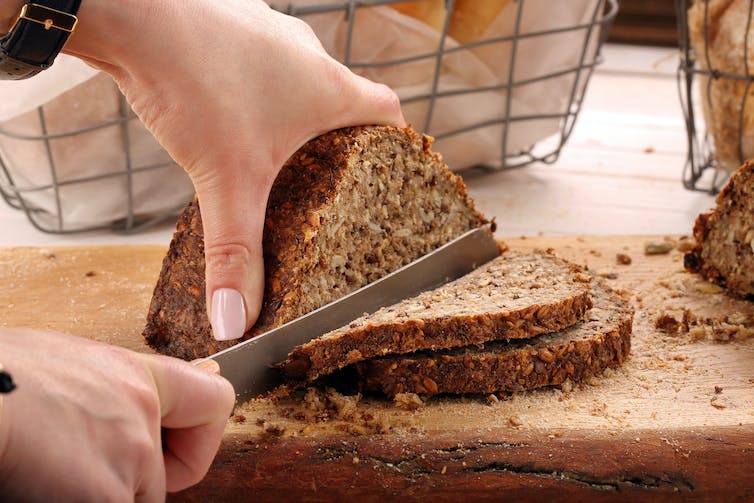 Recent studies discourage unnecessary gluten-free diets due to the reduced intake of beneficial whole grains, which are key to a healthy diet and are associated with lower heart disease and cancer risk.

Verdict: Fad diet when used for weight loss in people who don’t have coeliac disease.

The Mediterranean diet has a strong focus on intake of core foods in addition to olive oil, coffee and wine, and low intake of meat, sugar and highly processed foods.

While the main focus of the Mediterranean diet is not weight loss, when combined with a kilojoule restriction, it can be effective for weight loss.

Verdict: The Mediterranean diet isn’t a fad but it doesn’t guarantee weight loss unless you also restrict your total kilojoule intake.

The best approach to weight loss is to follow a healthy, balanced eating plan and to be physically active. Try to make small changes to your usual eating habits that you can live with.

If you need help or to check whether you are meeting your nutrient needs, consult your GP or a dietitian.

If you would like to learn more about weight loss, you can enrol in our free online course .