Fed up of charging your fitness-tracking watch, or replacing the little disc-shaped battery inside it? Matrix PowerWatch takes its energy from your body heat and its maker claims you never need to charge it.

And no, you’ll be pleased to know that doesn’t mean that you can never ever take it off, if you want to keep it alive. 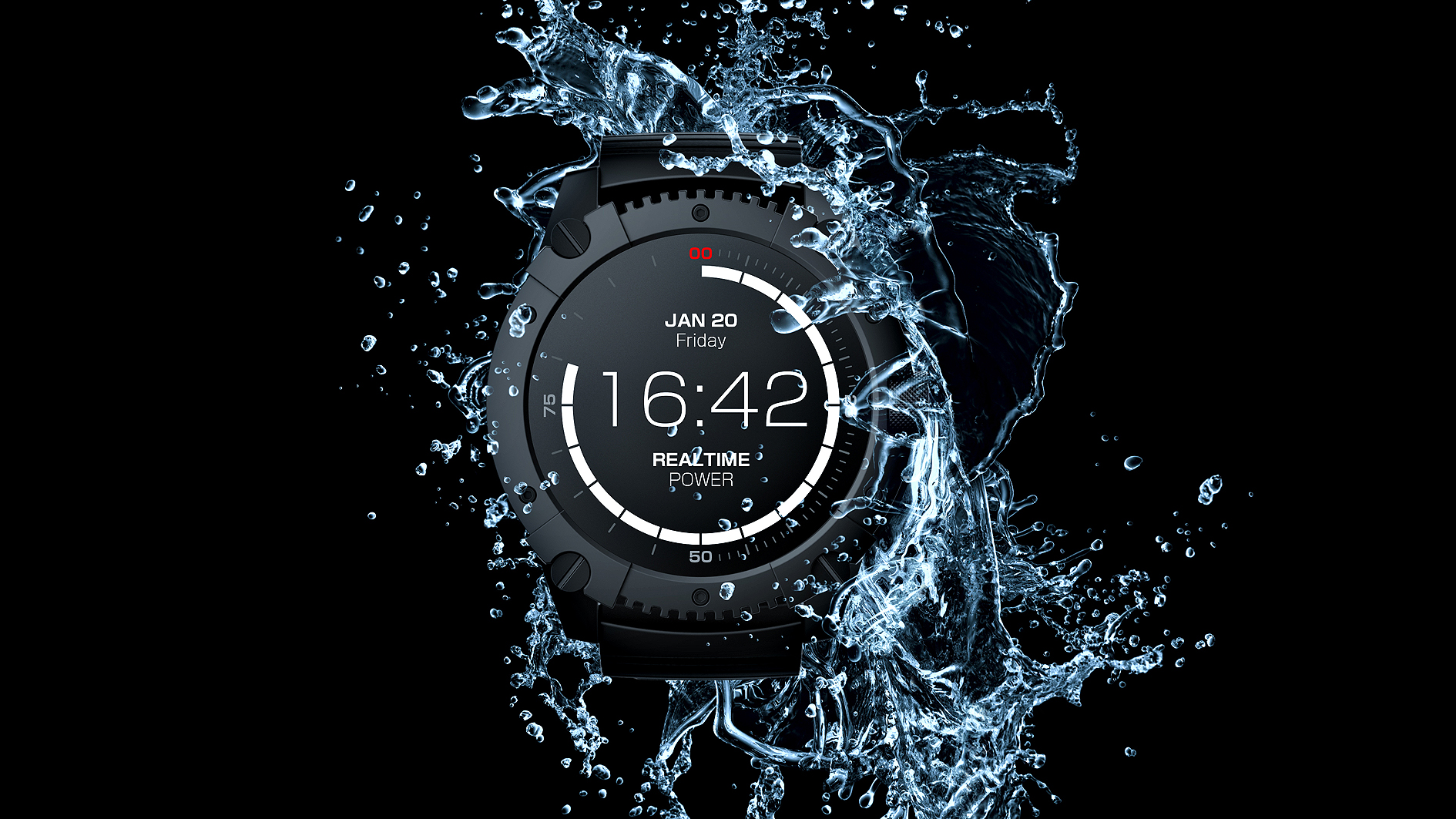 Although Matrix is marketing its Indiegogo crowd-funded timepiece as a ‘smart watch’, realistically it’s a fitness and sleep tracker.

It harvests your body heat for fuel and tells you your steps taken, calories burned. Matrix is claiming a high degree of accuracy, presumably because the calorie figure can be based on your body temperature rather than just being an estimate based on steps alone.

As it also seems to be rather an attractive piece, the PowerWatch immediately fulfils the key criteria for a wearable: you want to wear it, and you don’t have to keep taking it off to charge it up.

Although Matrix’s watch doesn’t do an awful lot – there are no WatchOS-style apps, and not even basic notifications – the fact it’s able to work as a step counter and watch without the need of a battery is highly impressive.

That’s achieved through what Matrix is claiming as new developments in thermoelectric generators, boost conversion circuitry thermal harvesting. An on-screen power meter tells you how much electricity your body heat is producing.

“Of all the places on the human body to harvest heat, the outside of the wrist is one of the worst,” crows Matrix CEO Akram Boukai.  “Yet even with this challenge, Matrix technology is still able to maintain a temperature difference to run the PowerWatch. Just imagine what this power source could do if applied to other parts of the body.”

Another clever element is that when the watch is taken off, it enters a sort of hibernation state, with your data is stored. Plonk it back on and it fires up again,  right where it left off. This hibernation can be “up to two years” in duration.

The watch casing is “aircraft-grade” aluminium, with a leather strap, and is water resistant up to 50 meters, which is not to be sniffed at. Your colour choice? Silver or black. Textbook. The PowerWatch will also sync the current time and time zone from your phone.

• Matrix PowerWatch costs from £200 in standard or ‘Black Ops’ finishes. A more ‘premium’ PowerWatch X is expected to follow in spring 2018.