Just a day after Casio has announced its new fitness smartwatch, the Casio G-Shock GBD-H1000, we got the news that Timex – also more experienced in watch making and not a major player in the wonderful world of fitness wearables, just like Casio – is also releasing its first ever smart fitness watch, the Timex Ironman R300 GPS. But unlike the Casio, it can bought, right now, for a mere $120 at Timex.

And if the Timex Ironman name rings a bell, you are right: the non-smart variety of this range has long been a die-hard triathlete favourite, so much so that we included it on our best triathlon watch guide as a bonus entry at the end. Granted, the Timex Ironman Classic 30 doesn’t do much apart from telling the time and lap times, but thanks to its retro looks it still has a cult following.

Now, the new Timex Ironman R300 is much smarter than its predecessor. It comes with a touch-screen display, built-in GPS, speed and distance tracking features and if all is true, the Timex Ironman R300 will also support some level of smart notifications as well. 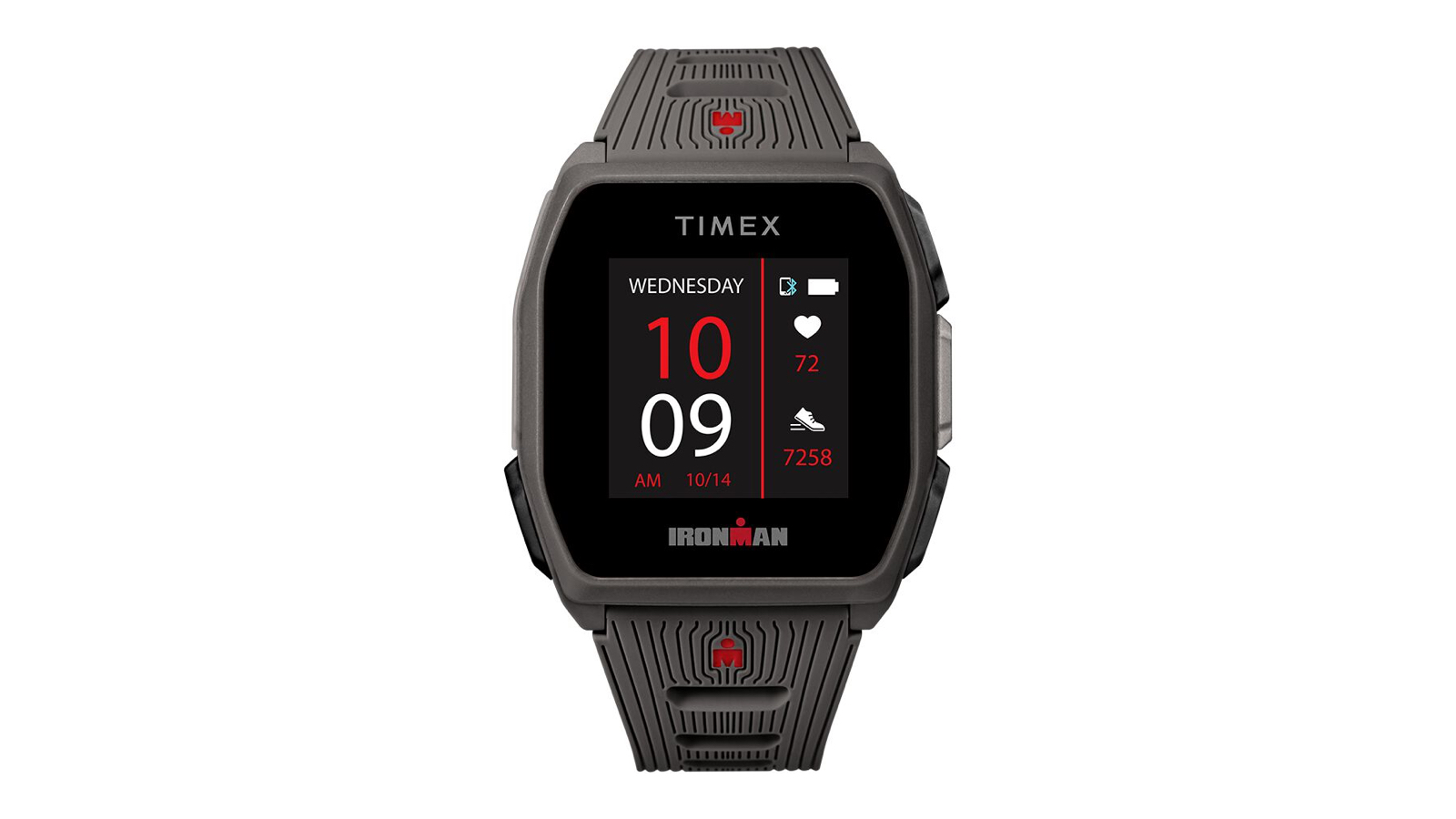 The $120 price tags sounds very reasonable, quite cheap in fact, and we don’t know much about the precision or even the features of the fitness smartwatch. On Timex’s website, the description has the following to say:

And apart from the fact that the above features could be classified as grammatically incorrect, they also don’t shed much light on what technology has actually been included in the Timex Ironman R300 GPS.

What we do know is that the battery life will be an excellent “up to 25 days” in smartwatch mode and up to 20 hours in GPS tracking mode, which is not too shabby. Timex is also very keen to advertise the guided coaching feature: “send workouts directly to your watch, including Jared Ward’s 12-week running program. Get ready to train for your next big race – from 5Ks to half- or full-marathons.” Not sure if it is a match to the Garmin Coach but for this money, the “Timex Coach” is definitely admirable.

There is quite literally no information about what the type of position tracking and heart rate sensor has been included in the Timex Ironman R300 GPS. We do know that it is water rated to 30 metres, which was kind of expected, especially since it has the word “Ironman” included in the watch’s name.

We are keen to learn more about this fitness smartwatch in the near future. 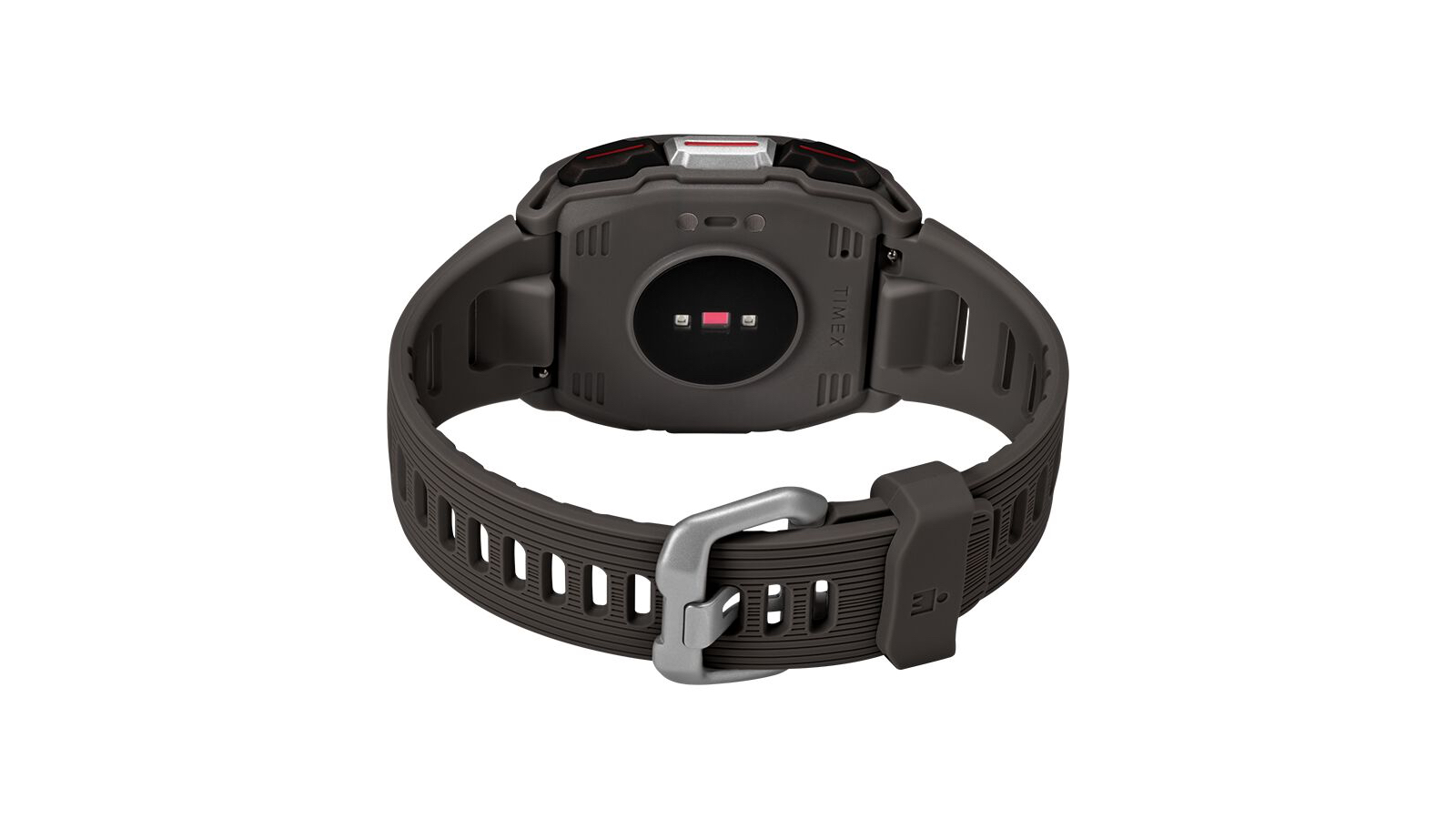