As of this week, all Fitbit Charge 3, Ionic, Versa, Versa Lite, and Versa 2 users will be able to use the recently announced Estimated Oxygen Variation graph in the Fitbit app. This feature has originally been announced at August last year and began rolling out to some users in January, but from now on, all users can enjoy the extra data.

The new feature doesn’t require any hardware update to the smartwatches and fitness trackers themselves; the sensors have already been capable of detecting blood oxygen levels, it’s only the software that needed some extra time to catch up. 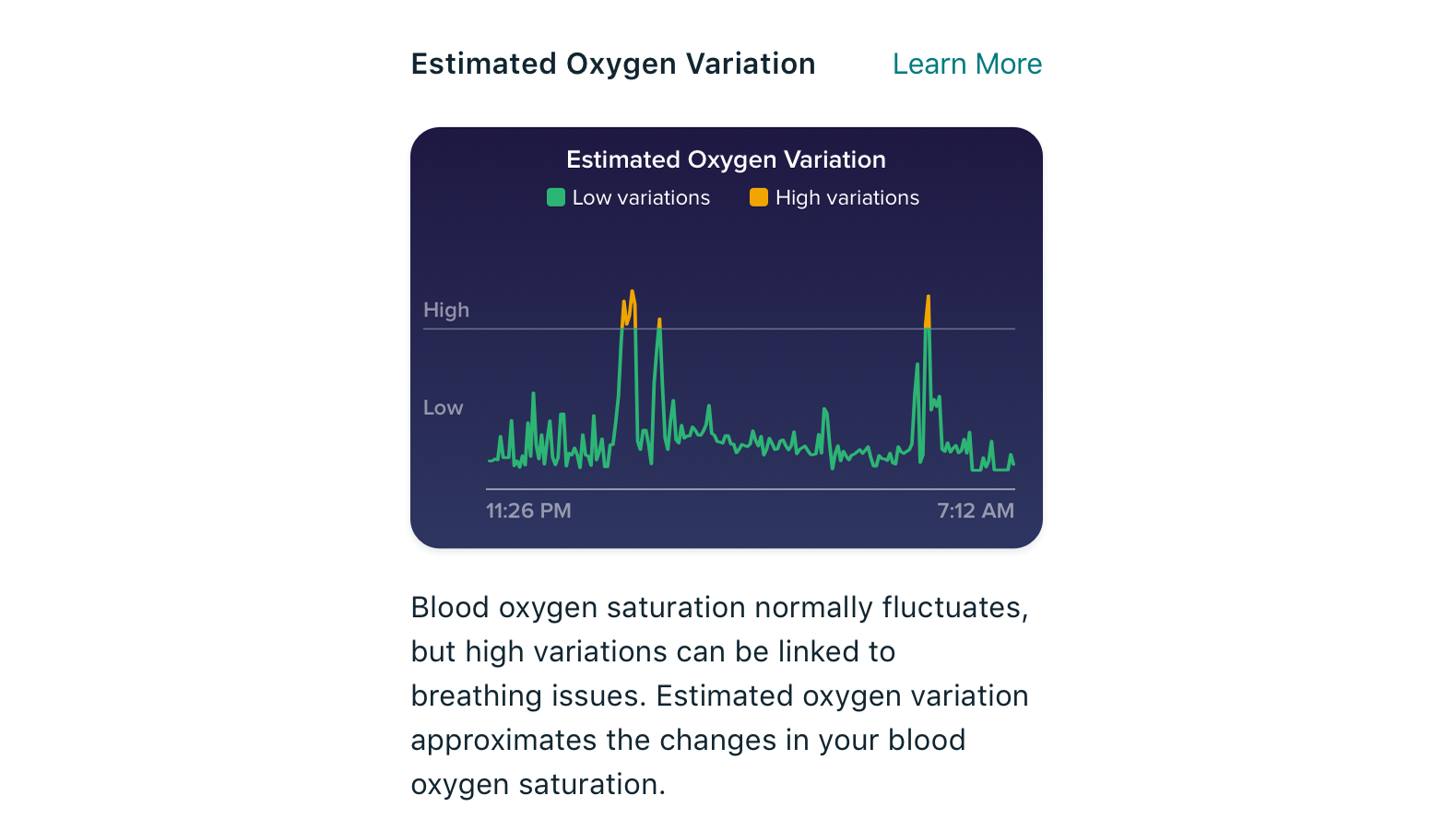 What is the Fitbit Estimated Oxygen Variation graph?

The sensors found on compatible Fitbit wearables utilise the red and infrared sensors on the back of the device to estimate the variability in your blood oxygen saturation level.

“Typically, it’s at 95-100%, meaning the blood is carrying as much oxygen as it can. If you stop breathing or have other lung issues, the saturation level can fall since less oxygen enters the body. In general, variations should be low and seeing frequent, big variations could be a sign that you may be experiencing breathing disturbances during sleep.” 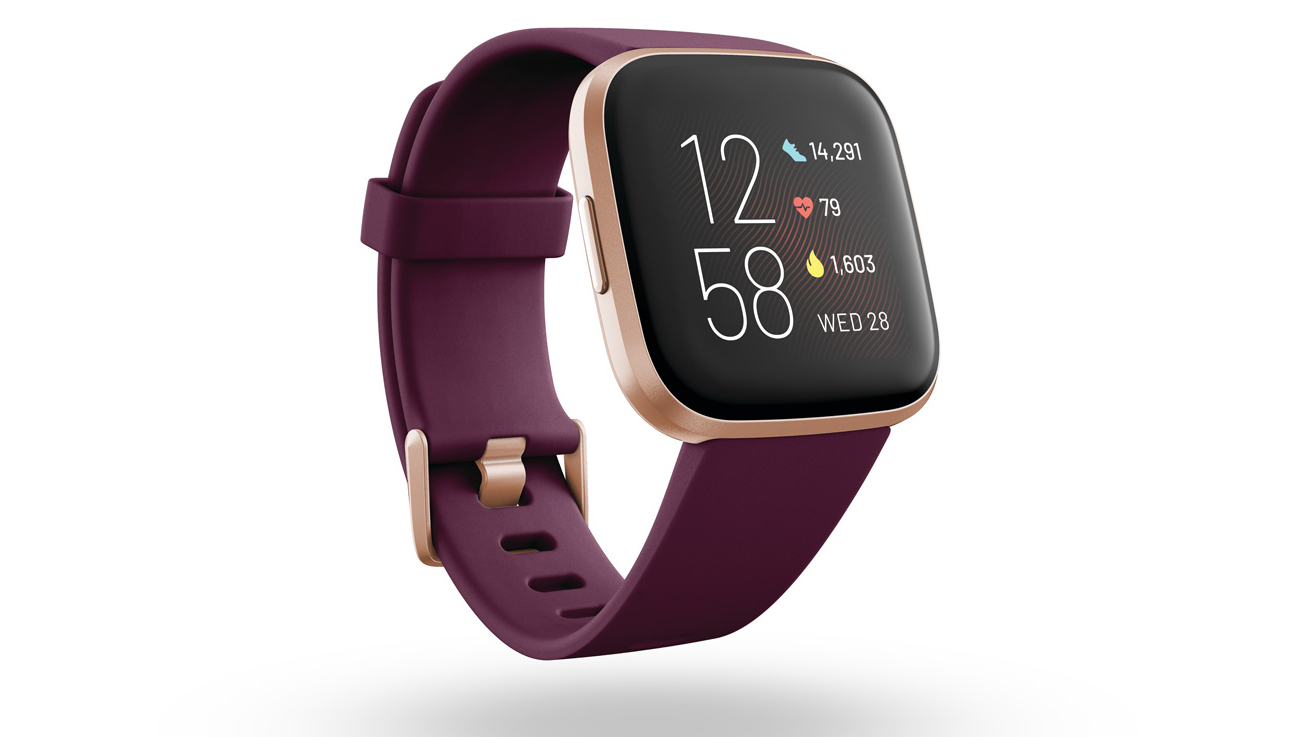 Is the new Estimated Oxygen Variation graph a useful feature? It is for people who like to keep track of as many of their body’s metrics as possible. It is much like using a Fitbit Aria Air to track changes in your body weight and feed it into the Fitbit App; but in this case, adding the extra data doesn’t cost you a penny.

Having more data for no extra cost is a good deal and even if you don’t want to look at your blood oxygen levels daily, it’s definitely a good idea to keep track of the long-term trend.

Needless to say, the Estimated Oxygen Variation graph won’t replace your GP and if you have any concerns, please consult a health care professional about any questions or health issues you may have.