The Tanita BC-401 is one of Tanita’s most affordable body composition monitor, yet it offers plenty of data to pore over in your spare time. Since measuring weight is not hip anymore in 2020, Tanita chose to market the BC-401 as a ‘health-monitor’ and not as bathroom scales. Either way, it will provide you with plenty of body metrics to work with, regardless of your fitness levels. 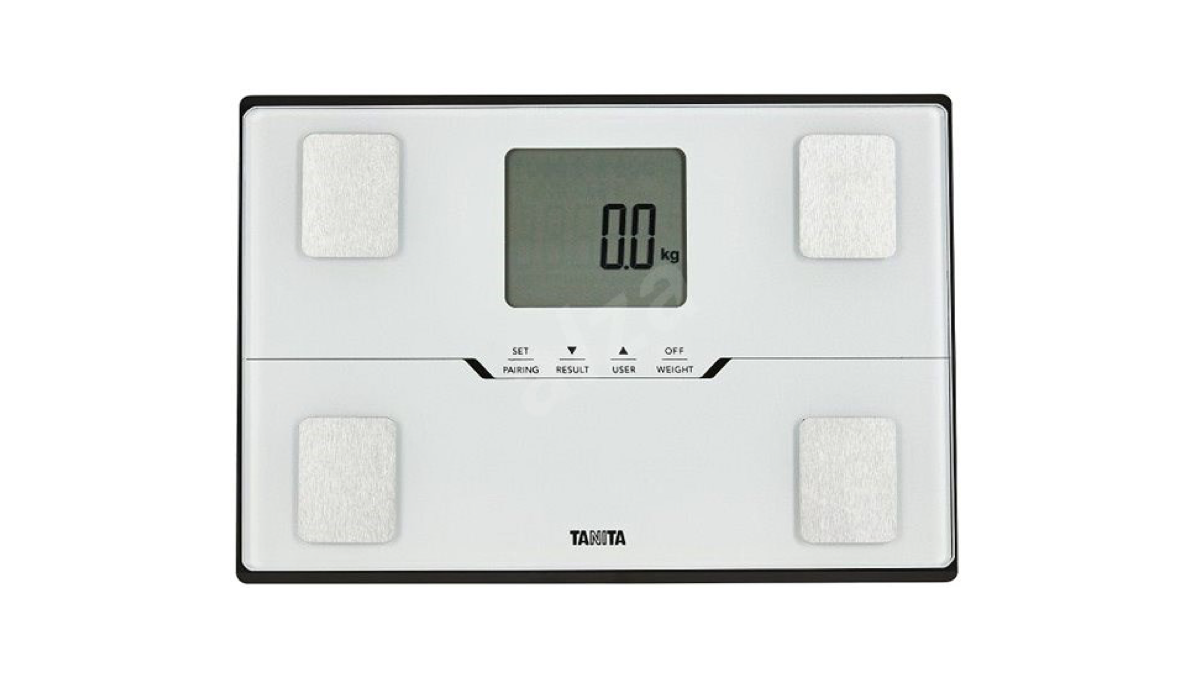 I wouldn’t call the Tanita BC-401 a good looking device, unlike the handsome (yet not-so-smart) Fitbit Aria Air. If anything, the Tanita BC-401 looks something from the noughties and hasn’t really got any discernible features. It’s just like the scales next door: grey-coloured slab with a glass top and a black bezel. You get the four connection boxes in the corner of the scales and four touch-buttons in the middle which you won’t use often (measurements can initiated from the app).

The bottom cover is straight up black plastic, so are the legs, and even though the they can feel a bit flimsy, the Tanita BC-401 can support user weight up to 150 kg. My biggest issue with this particular body composition monitor was the depth of the platform: it’s only 20 cm so people with shoe sizes larger than 6 might struggle to stand on it without their feet hanging off the platform. 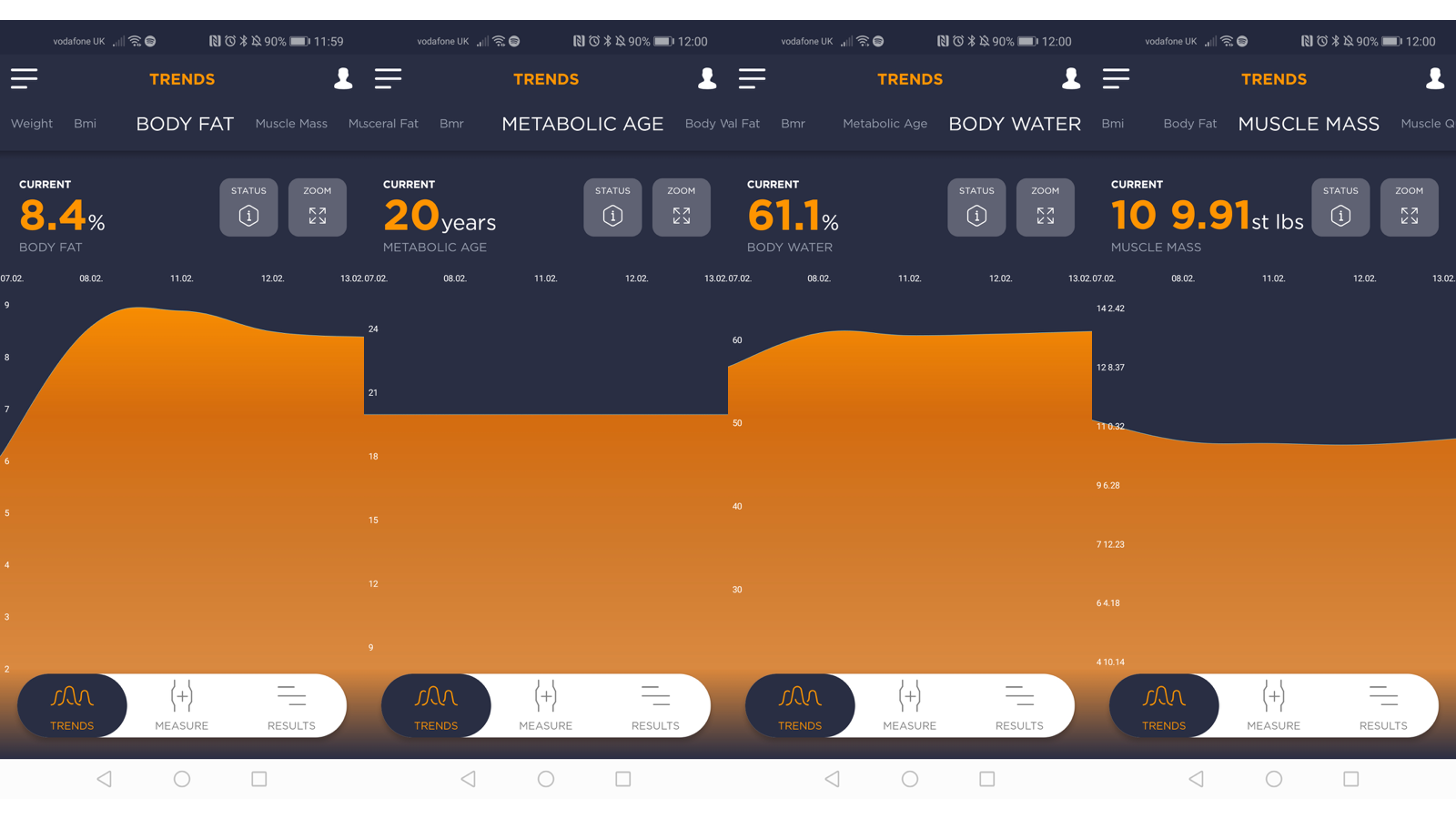 Tanita BC-401 body composition monitor review: the My Tanita app

Unlike the Fitbit Aria Air, the Tanita BC-401 body composition monitor can be used without the accompanying app. I would recommend using the My Tanita app nevertheless, because it is much easier to digest to information through the app, using the easy-to-read charts and histograms.

You can also initiate readings using the My Tanita app: place the Tanita BC-401 down on the floor, launch the app, tap on ‘Measure’ and then ‘Start measurement’. The phone will then wake up the scale and within a couple of seconds, you can step on the scales.

The reading itself is done really quickly, it took 3-5 seconds each time for my stats to show up in the app after I stepped on the scales.

And there are plenty of stats being measured:

All the different metrics are explained in the My Tanita app so even if half of the above list doesn’t make much sense to you now, it will looking at the data and descriptions in the app. You can also check how the metrics changed over time and set goals for yourself in the app.

One issue with the My Tanita app is the lack of support for third-party apps. You can only sync the app with Google Fit/Apple Health, which is not much consolation if you have been logging your weight in other apps before. I would expect at least a MyFitnessPal integration, if nothing else.

You can sync your My Tanita data with Google Fit/Apple Health and then sync that with MyfitnessPal, but a more direct approach would work better I feel. 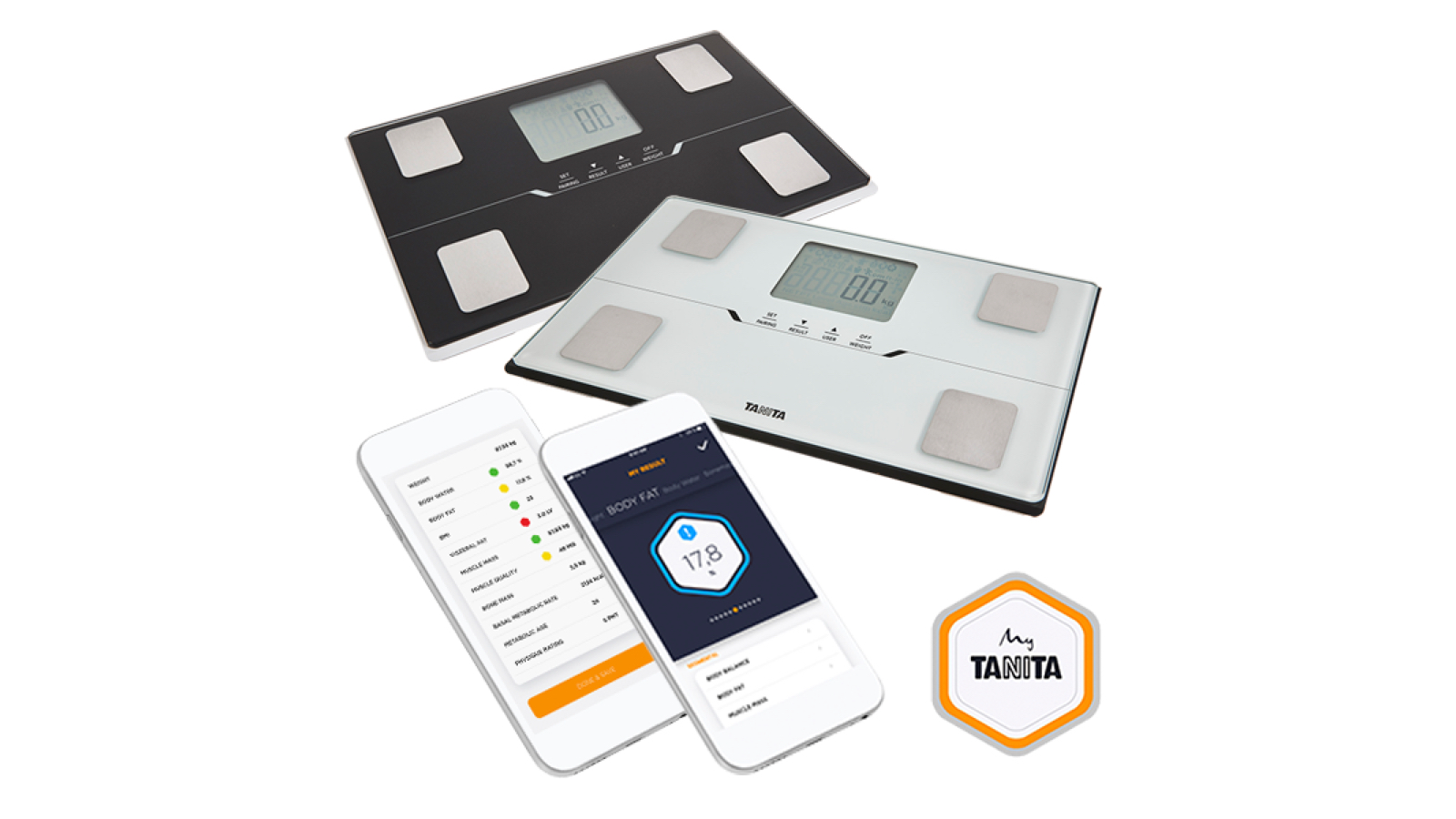 For the price, the Tanita BC-401 body composition monitor offers a heap-load of data in an acceptable looking package. It might not be the most ergonomic scales on the world but it won’t stop the Tanita BC-401 to do its jobs quickly and accurately.

Regarding accuracy, it’s hard to tell how precise the Tanita BC-401 actually is but the weight reading is definitely not way off, compared to other scales. If you need to know for sure how heavy you actually are, get a commercial scale, like the Tanita MC-980 Uplus Multi Frequency Segmental Body Composition Analyser. For everybody else, the Tanita BC-401 will work just fine.

All readings from the body composition monitor are fed into the My Tanita app where you can follow the trend of each and every metric the Tanita BC-401 measures. There will be some types of data which won’t change very often – like bone mass – but others will and if they do, you will know straight away by looking at the handy charts.

Cheap and cheerful it might be, the data monitored by Tanita BC-401 will be enough for most people. And if you have small feet, all the better.

Other notable scales deals from around the web