Nike has just announced its newest range of performance footwear, the Nike SuperRep family, said to “respond to the specifications of a particular type of workout, be it a boot camp or spin class”. The first entry in this rather specific range of shoes is the Nike Air Zoom SuperRep, which was “built specifically for the rigours of high-intensity [HIIT workout] classes”. It’s one of the best workout shoes we’ve tried, so long as you’re a HIIT addict.

According to Nike, “the design of the Nike Air Zoom SuperRep takes into account hundreds of hours spent sweating it out, studying and observing fitness classes. In those classes, it became apparent that athletes were either wearing shoes that were cushioned or shoes that were supportive, but there wasn’t a shoe that provided both cushioning and support specific to fundamental HIIT movements.”

We tested it during a 30-minute conditioning workout, and now we’ve got out breath back, here’s our early verdict. Very early – you can’t glean much about a shoe after half an hour – but so far we’re impressed. 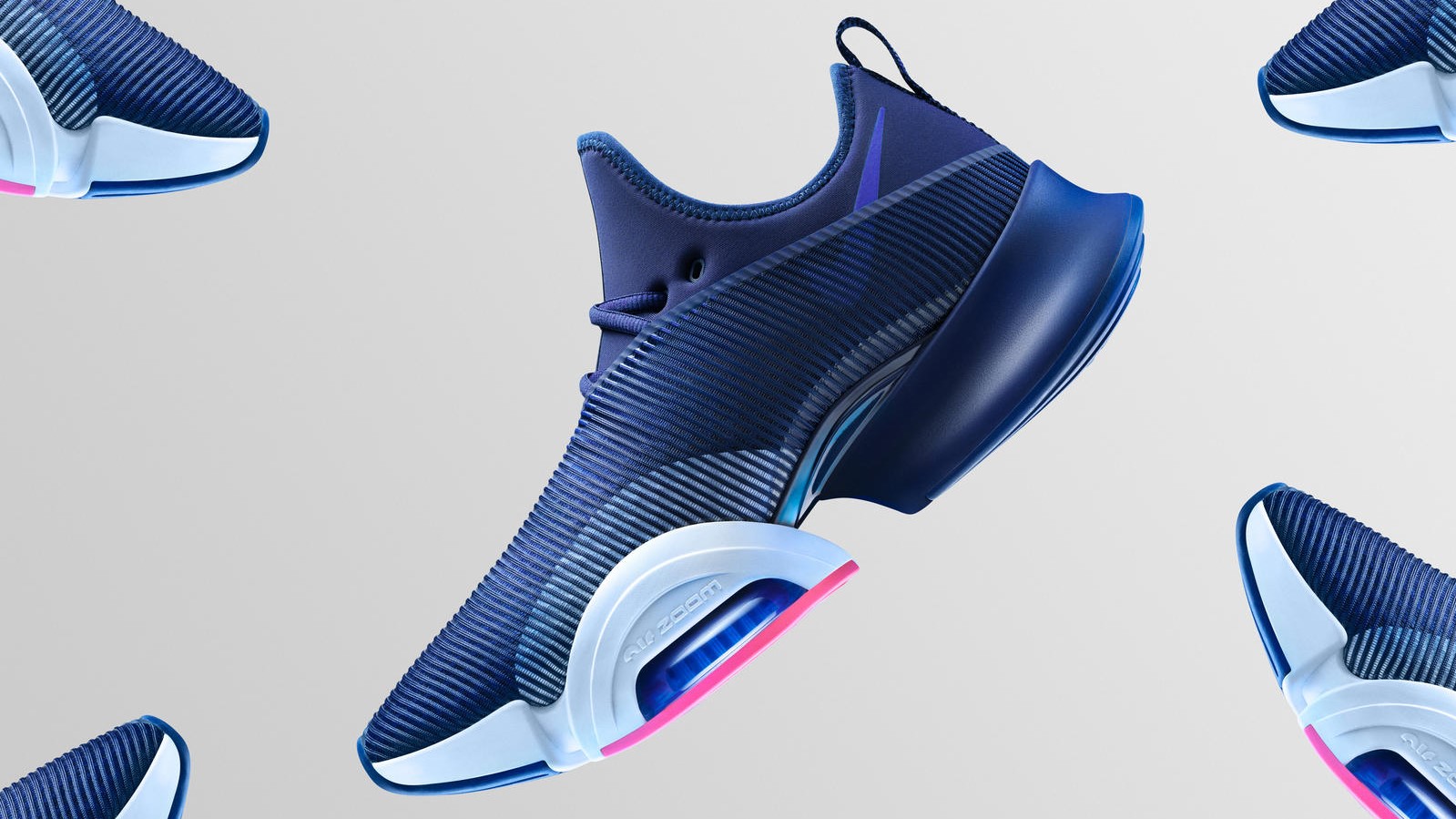 Using Zoom Air cushioning in the forefoot not only makes the shoes look dynamic, but it also helps provide impact protection and a responsiveness. The quite noticeable ‘burpee break’ in the middle initially seemed like a major concern when it comes to how these shoes will roll. We can confirm the arch provides just the right amount of ‘give’ while distributing your weight from the heel to the ball of your foot.

Separating the two actually provides the shoe with a greater degree of flexibility than normal, thicker-soled conditioning shoes, which was a pleasant surprise. The top of the shoe is comprised of ribbed, breathable mesh, which will be familiar to fans of Nike’s existing cross-training shoes. It’s light, flexible and (crucially) allows air to flow in and out of the shoe, avoiding post-workout stinky feet syndrome.

The Nike Air Zoom SuperRep also introduces an unmistakable signature mark — an exaggerated arc design near the ball of the foot — that carries into the SuperRep family’s other two initial styles, the Nike SuperRep Cycle and Nike SuperRep Go. Together, the trio of shoes form a base for Nike SuperRep that will build throughout 2020 and beyond.

The Nike Air Zoom SuperRep launches December 17 for Nike Members in Europe and will be available January 2 on nike.com and at select retailers. The Nike SuperRep Go releases in April and the Nike SuperRep Cycle follows in summer. 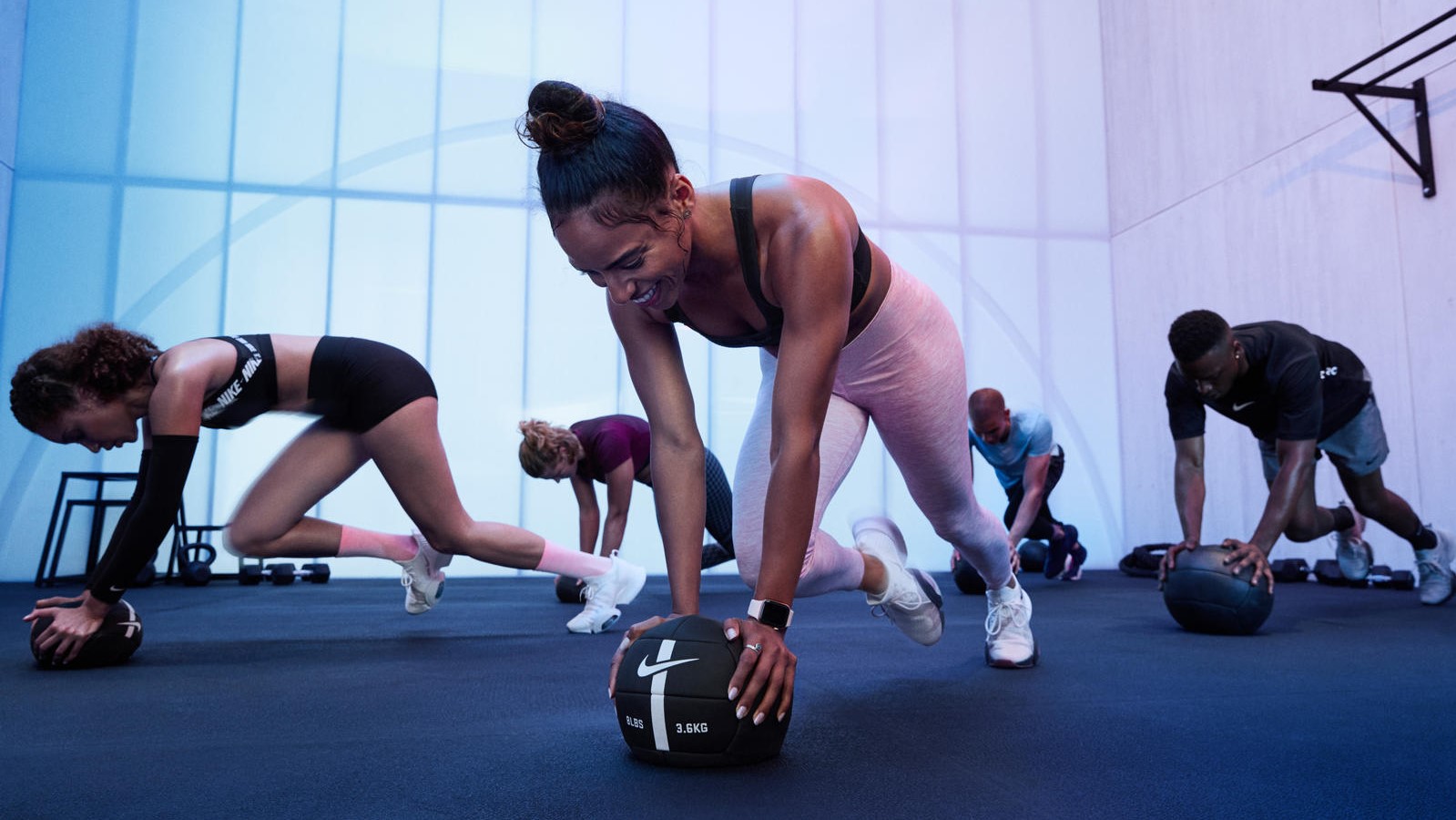