A range of Fitbit wearables this week gained the ability to monitor blood oxygen saturation for the first time.

The variability of oxygen levels in the bloodstream can help inform a Fitbit owner about variations in breathing while asleep, which can be a symptom of sleep apnea. 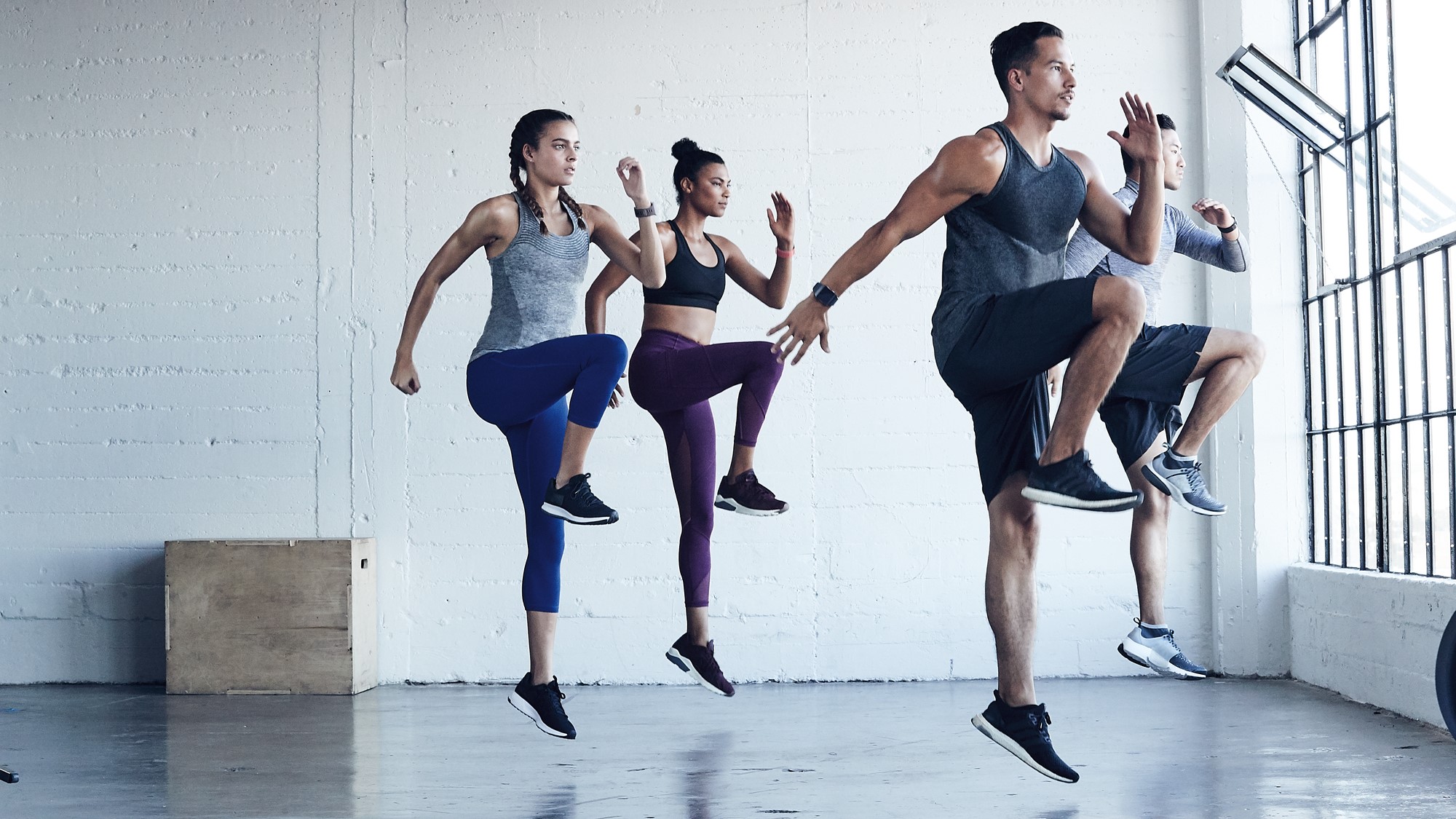 Other wearables help with sleep apnea, including the Apple Watch Series 5, but Apple is yet to provide a specific reading for blood oxygen saturation. French health tech firm Withings recently announced the ScanWatch, which offers blood oxygen saturation monitoring as a central feature, but is awaiting medical clearance to go on sale.

Fitbit says the wearables use their existing infrared sensor to take the new measurement, and that healthy users should see only small variations in blood oxygen saturation during their sleep. Larger variations could be indicative of irregular breathing and potentially an underlying health problem.

It’s a good move for Fitbit, and one which demonstrates how a wearable’s collection of health and fitness data can be broadened without changing any hardware. It also puts the company ahead of rivals like Apple and Withings at a key time – especially as Google is in the process of buying the healthy tech company, in a deal that should be completed later in 2020.