The Cannondale SuperSix EVO Neo is the electric bike for people who like riding on the road in their leisure time and also appreciate that little extra push uphill. The Neo is the electric-assist version of the Supersix EVO road bike, a light race bike from Cannondale. It weighs a mere 11.3 kilos altogether and goes up to 25 km/h with electrical assistance, the same as all legal e-bikes. After that, acceleration is provided by a cutting-edge new system called ‘your legs’.

The best electric bikes have come a long way in recent years, becoming more of a mainstream phenomena than the bulky obscurity they used to be. However the new e-motors found in this type of bike are different from your standard commuter electric bike. They’re small yet efficient and can be hidden discreetly away in the downtubes of the bikes. 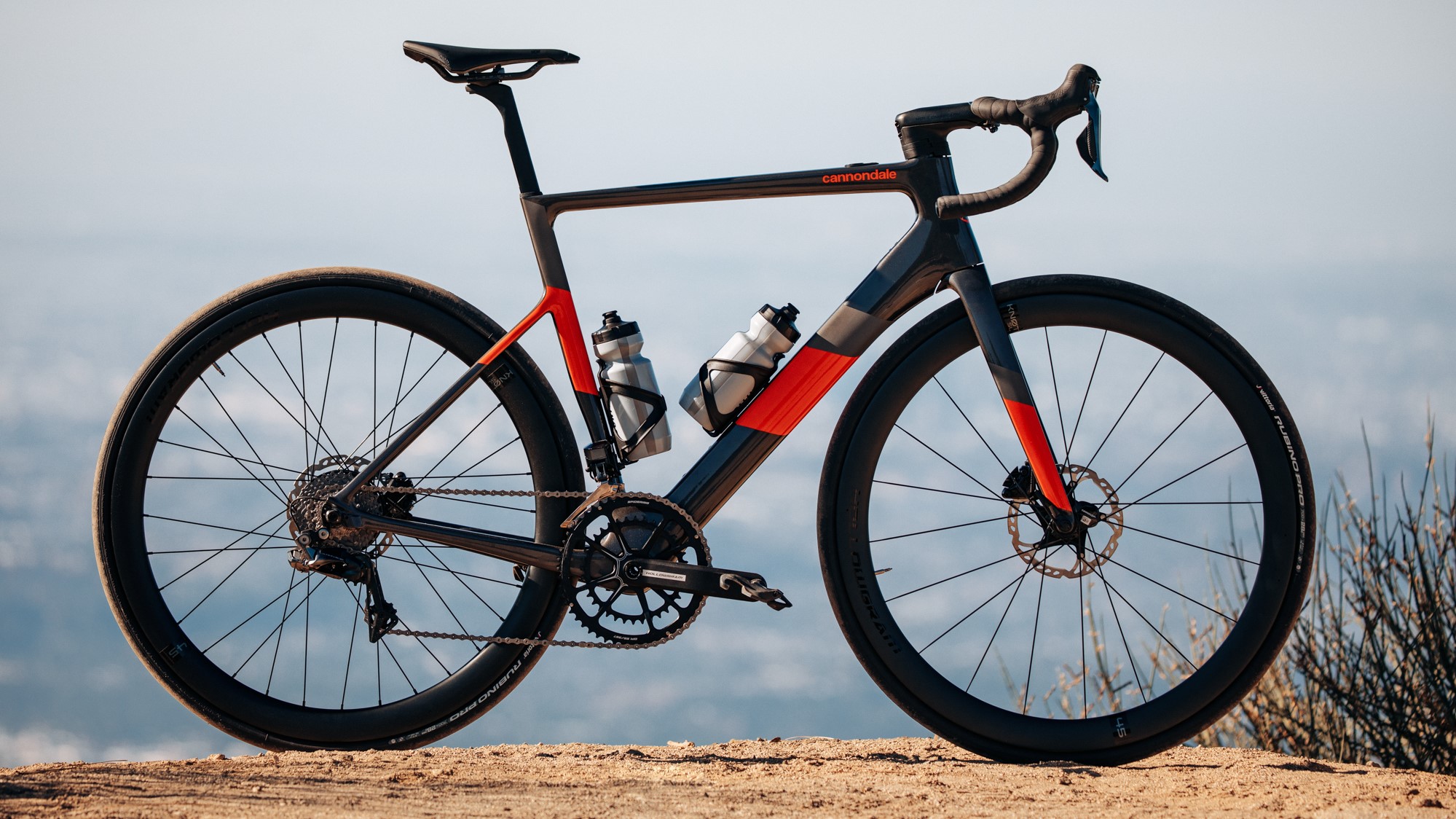 The devil is in the details

The new Cannondale SuperSix EVO Neo builds on the foundation of its non-electric older sibling, meaning it uses the same highly truncated airfoil tube shapes, which can generate up to 30% less drag than a comparably-sized round tubes. These are used throughout the frame and system.

And if you ever tried cycling in headwind, you know that drag is your main enemy. Cannondale went further and the integrated components like the sleek SAVE System Bar, KNØT stem and 27 KNØT seatpost, all aid in keeping drag low and speeds high.

Not to mention, this e-road bike is light, compared to other e-bikes. The SuperSix EVO Neo 1 model weighs just 11.3 kg (24.9 lbs), and that is for the large frame size. To achieve this, Cannondale paired its BallisTec carbon fiber construction with Mahle ebikemotion’s X35 world-class light weight drive system. 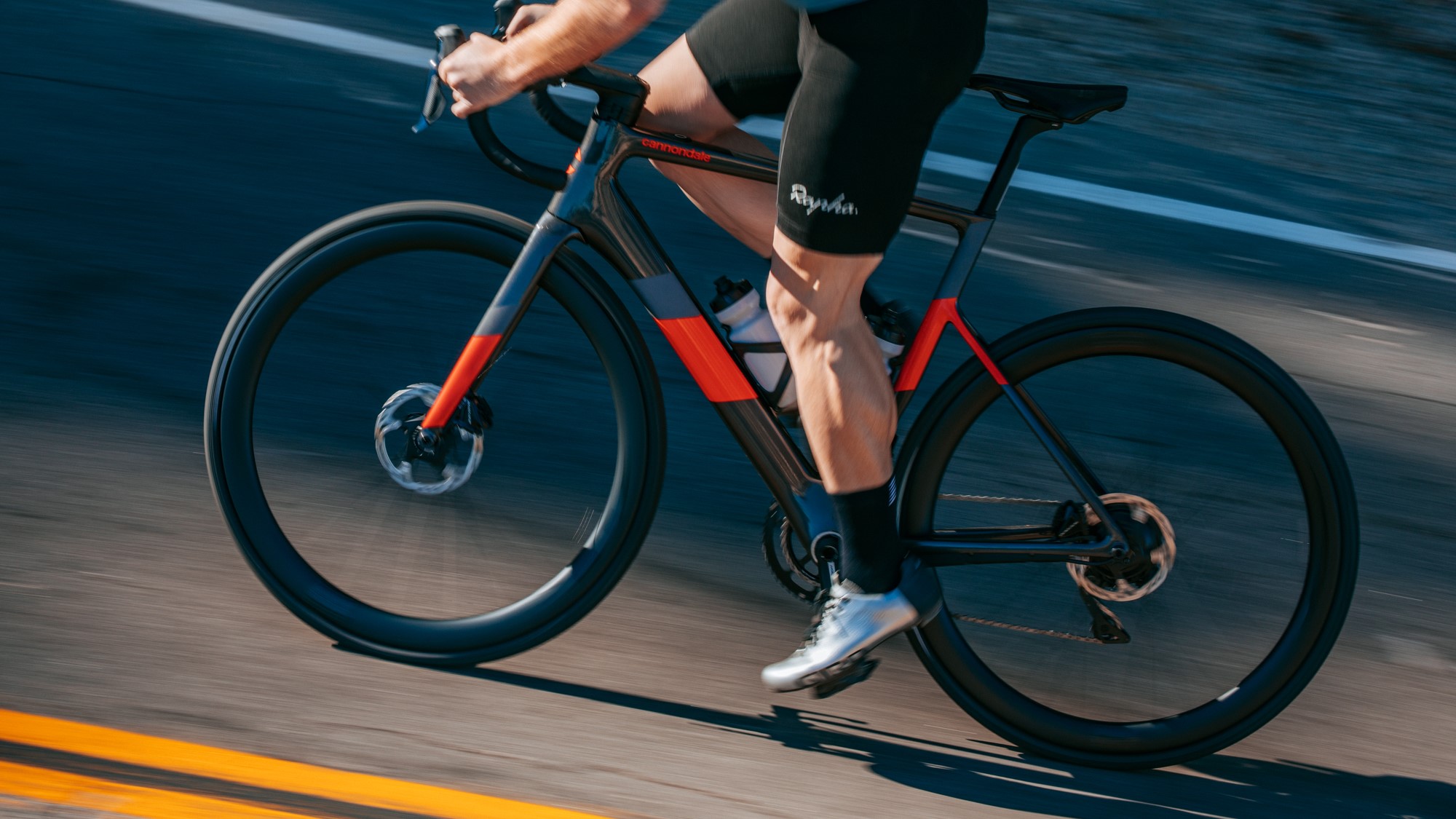 The ebikemotion drive system consists of a light, 250w rear hub motor and 250Wh battery hidden in the frame, offering three levels of “just right” support up to 20 mph (US) or 25 kph (EU); there when it’s needed, and invisible when it’s not.

An integrated top tube control button lets riders select assist levels and monitor battery charge on the fly, while blending seamlessly into the look of the frame and keeping the handlebars free of clutter.