Even after watching multiple official videos from the brand, I don’t think I would be able to pronounce the word Hedkayse properly. This doesn’t take away from the qualities from the Hedkayse One, a foldable urban cycling helmet, designed to withstand more than just a few small knocks.

We hope no one will ever have to test the durability of the Hedkayse One cycling helmet in real life but you can rest assured it is safe nevertheless. The company released a video of them driving over the helmet with an SUV, twice, without it breaking. 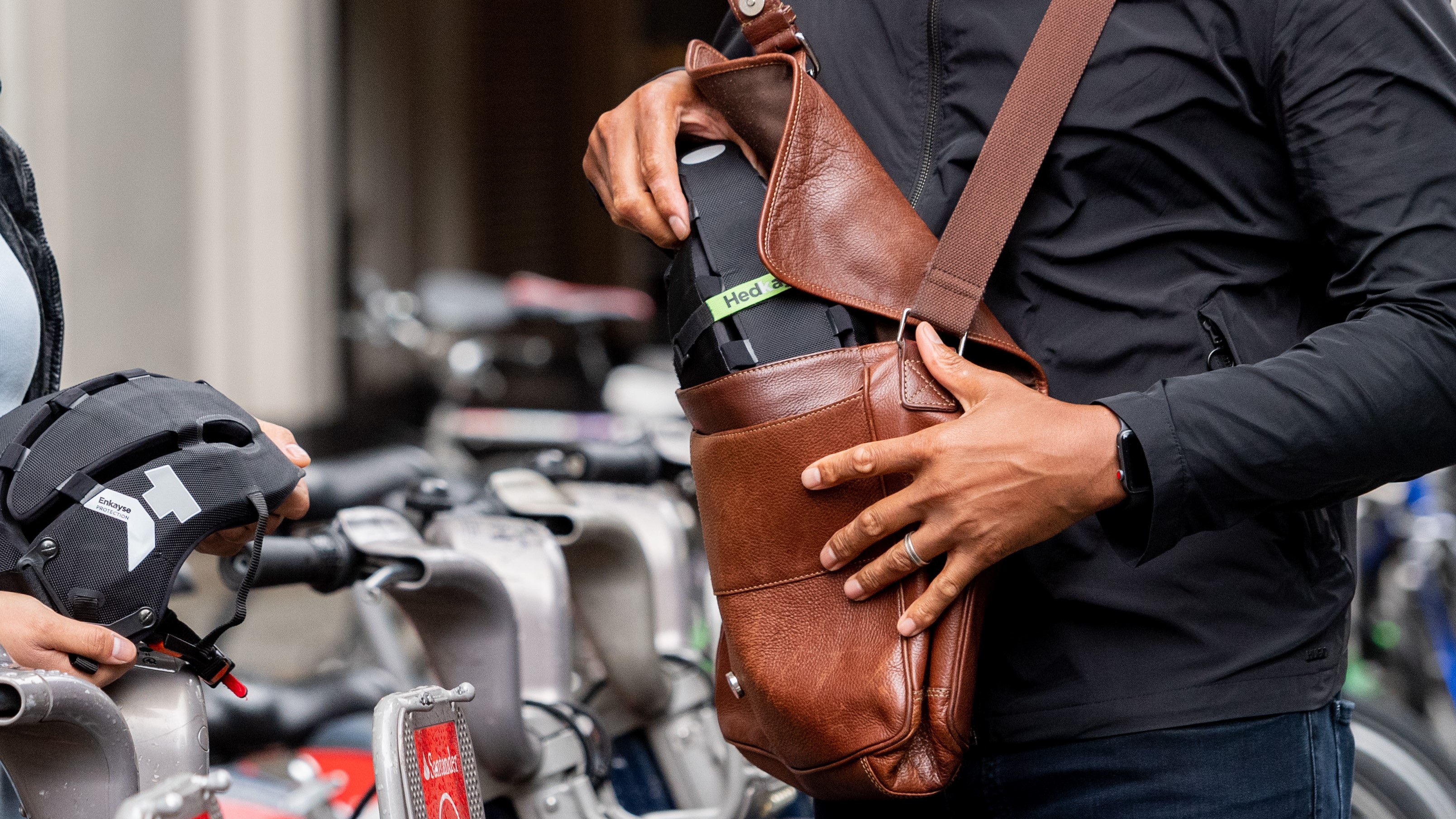 Why do we recommend the Hedkayse One urban commuter cycling helmet

What makes the Hedkayse One so durable? It is the Enkayse, a material meticulously designed from scratch with bicycle safety in mind.

Polystyrene – a material used in traditional cycling helmets – makes helmets light but also susceptible to breaking after structurally damaged. On the other hand, the Enkayse can withstand multiple impacts without losing its integrity.

What it means is that if a polystyrene helmet cracks, you might as well throw it away, because it won’t be able to withstand another impact without breaking. The Hedkayse One can go hit after hit, which again, we hope no one will have test in real life.

The unique material and structure of the helmet has its drawbacks too. The Hedkayse One is heavier than your standard bike helmet (just under half a kilo), which is not an issue when you are commuting, but it would most likely be noticeable on longer journeys. 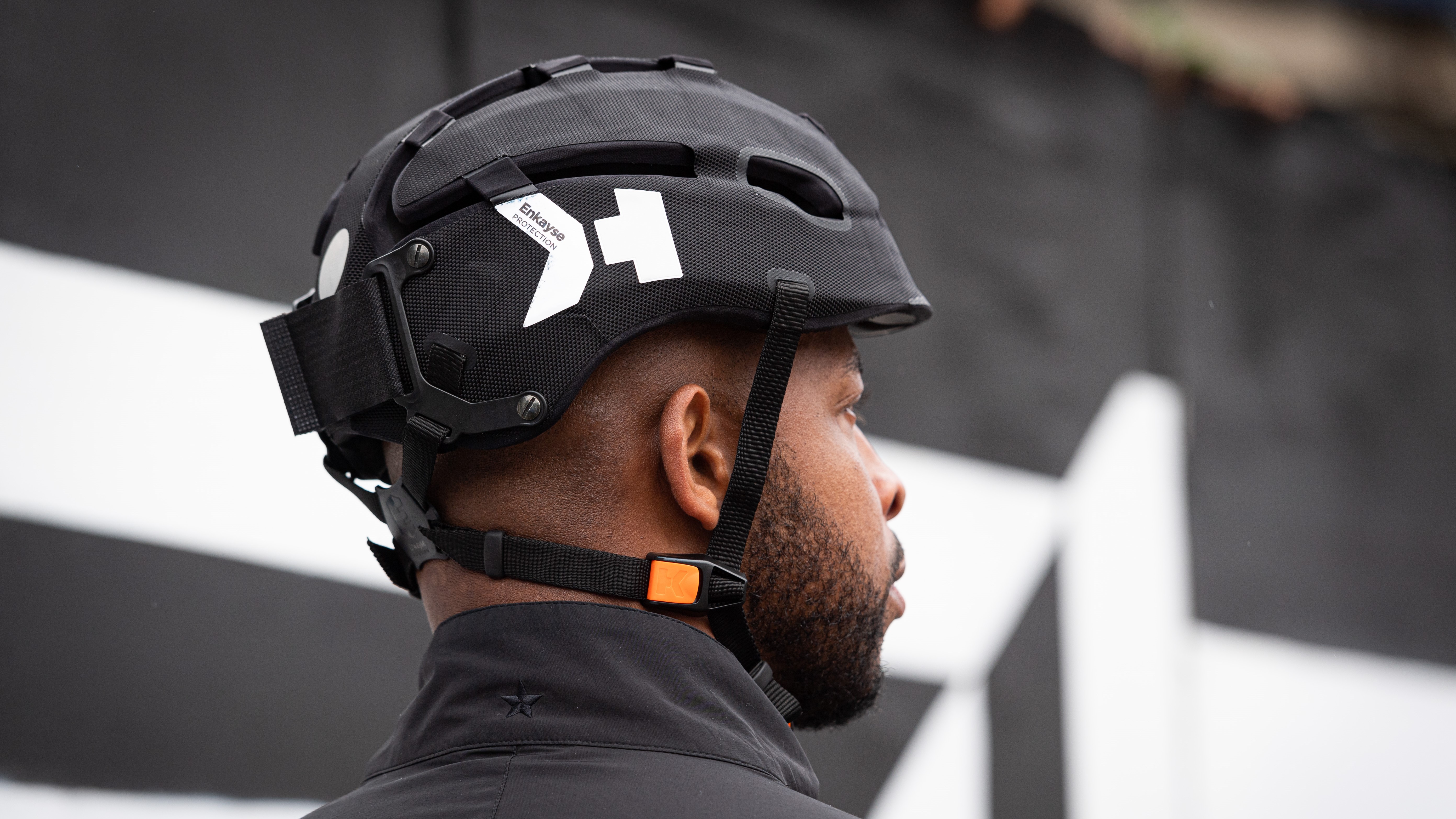 Another benefit of the Hedkayse One’s foldable nature is that it fits multiple head sizes. How often have you pondered whether you should get a medium or a large cycling helmet, head size being just on the verge of two sizes? You don’t have to worry about such thing with the Hedkayse One.

Adjusting the helmet is not difficult whatsoever and taking it off is super easy using the little pull tab under the chin. Even if you are wearing gloves (hello, winter!), you can unbuckle the Hedkayse One with ease.

The Hedkayse One comes in seven different colours, five being different variations of the base model (black, hi-vis yellow, grey, red and blue) and two premium leather options (tan and black). The latter looks super rad and weighs the same as the base model.

There is also a carrier bag included with each purchase, so even if you don’t want to store your Hedkayse One in your bag, you can carry it around in style, using the carry bag.

The Hedkayse One is the perfect Christmas present for the safety-conscious urban commuter, so basically all of them. This foldable helmet will even fit in stockings, too! 😊