We pitted the Huawei Band 3 Pro against the Honor Band 5 to see which one fares better. Are one of these fitness tracker better than the other? One thing is for sure: they both help you have a better view of your fitness activities, as well as sleep patterns, for a very reasonable price.

Fitness trackers and watches come in a variety of shapes and sizes and – most importantly – they differ significantly in features and price. Making sense of all the different battery stats and sleep monitoring features can take irreconcilable amount of brain power, and we are here to free you up from that burden. 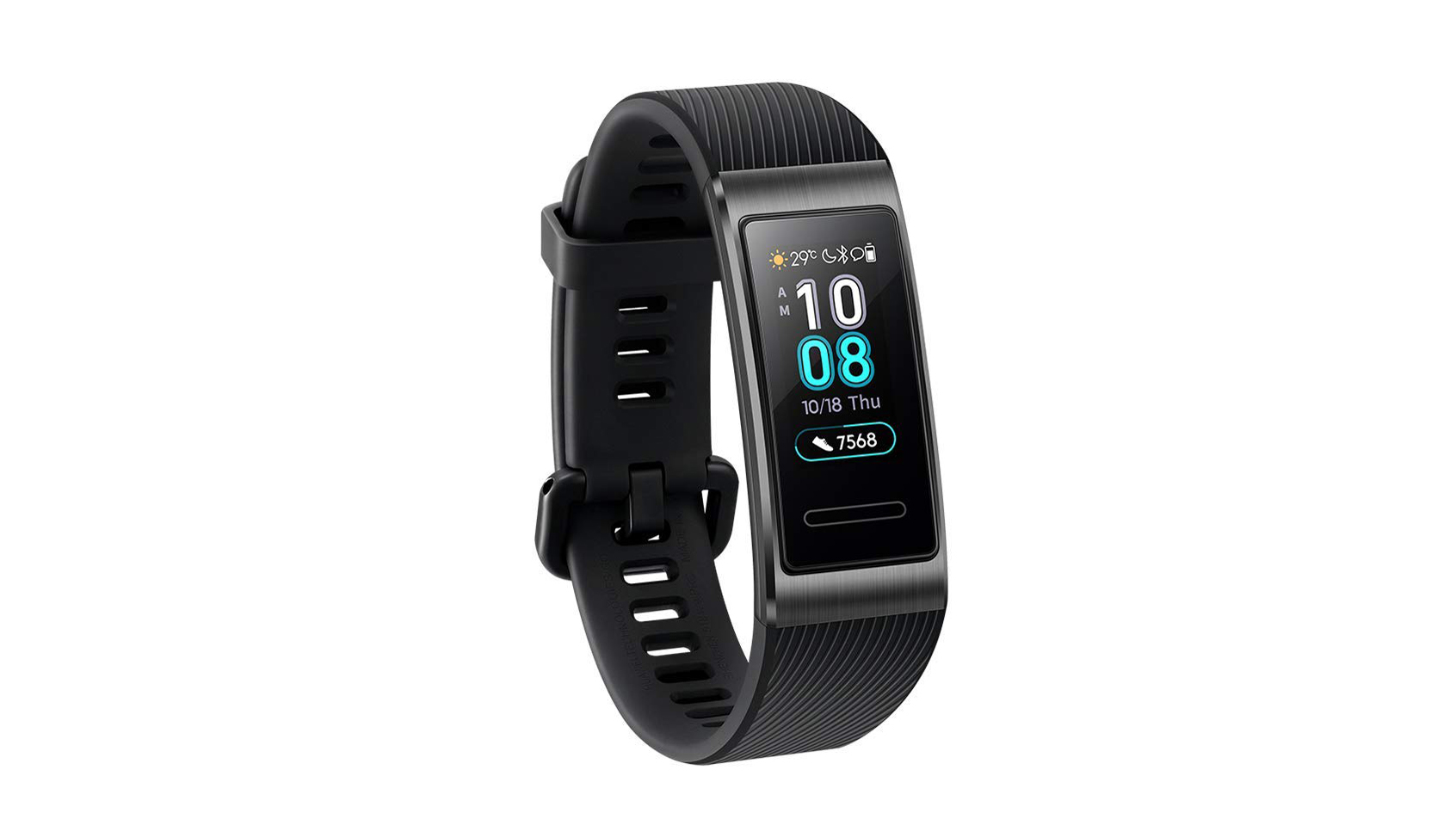 The Huawei Band 3 Pro and the Honor Band 5 are in fact very similar in both price and features; not a copy of one another, but majority of their features overlap.

They are both water resistant to 50 metres and connect to your phone using Bluetooth. They also track heart rate and sleep and have the same size battery (100 mAh) that lasts for roughly 14 days with a single charge.

The long battery life is mainly thanks the relatively small screen size. Both wearables feature a 0.95 inch AMOLED screen with 240 x 120 pixel resolution. Not something you will watch TV shoes on in HD but definitely enough to check all your stats on. Both screens has similar pixel density, about 280 ppi.

They even weigh more or less the same, with the Huawei Band 3 Pro coming in a bit heavier (25 grams compared to the Honor Band 5’s 22 grams).

So, where do the Huawei Band 3 Pro and the Honor Band 5 differ?

The biggest pro for the Huawei Band 3 Pro is the built-in GPS; this comes handy if you use the fitness tracker for tracking sport activities like running or cycling, since you don’t have to carry the phone with you to track your position. You’ll still need the phone, though, if you want to listen to music.

The Huawei Band 3 Pro also has an integrated compass and its watch strap can be changed too. The touch screen has with no physical buttons either.

On the other hand, the Honor Band 5 has NFC so you can use it to pay for things in shops. The Honor Band 5 also has smart alarm, a function that wakes you up when you aren’t in the deep sleeping phase, making mornings ever so slightly easier.

The Honor Band 5 also has an accelerometer which makes it a more precise pedometer. The AMOLED screen has a home button, similar to Apple devices.

Update: As of 29 September 2019, Honor announced two new features coming to the Honor Band 5: it will now be able to perform blood oxygen saturation measurements and you will also be able to control music remotely with this handy little fitness tracker (compatible apps: Google Play Music, Spotify, YouTube, Shazam, Huawei music and more). All for a sub-£30 price? That’s not too shabby. 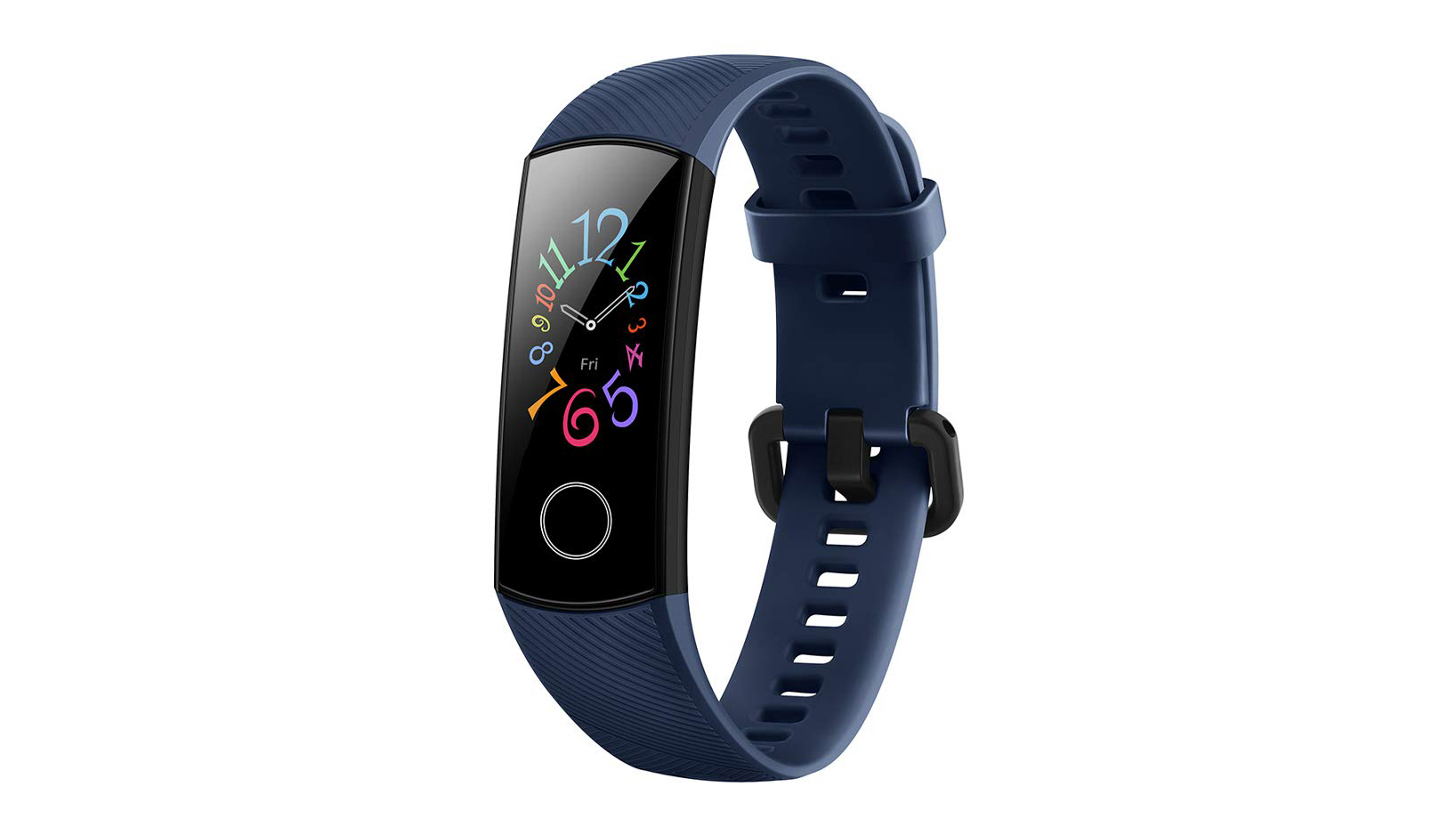 Which fitness tracker should you buy?

Both fitness trackers are great, given their price. A lot of their features overlap and you can’t really go wrong with either of them but runners and riders may prefer the Huawei due to its built-in GPS.

To make it clear, these devices aren’t aimed at serious sportspeople, like the Garmin Forerunner 945 or the Suunto 9 Baro. They were not designed for ultra-precise sports tracking, nor for extensive evaluation after. Both are great in tracking everyday fitness activities and to monitor sleep.

The Huawei Band 3 Pro is geared towards active people who go for a jog or cycle ride a couple times a week but don’t mind not wearing the strap during the day all that much.

On the other hand, the Honor Band 5 is more suited for people who like to keep an eye out on their health stats throughout the day and appreciate convenience features like NFC.

Whichever you are going to choose, rest assured you are not missing out on features all that much.

If you want to track your fitness in any serious way, we’d recommend you have a rummage around on our best running watch list. Saying that, should you want a more general activity tracker, both of these are priced and feature-set in a way that must give Fitbit a pause for thought. Now wonder they’re pushing into more serious territory with the Versa 2 and Fitbit Premium.

Battle of the wearables!