Asics has not only announced their new Glideride running shoes, they also tested them in one of the most unforgiving environments to see if they deliver on performance of not.

On the 7 September 2019, at the Bonneville Salt Flats, Utah, 30 runners of different abilities from around the world put the latest Asics technology and theory in running performance to the test. Participants explored how energy saving technology can assist them in improving performance in the ultimate battle against themselves – The Eternal Run.

The result? The new Glideride has taken the category-leading Guidesole technology a further step forward.  Whilst providing maximum energy saving, it is lighter, with a less extreme curve and 7% more cushioning than the concept shoe, providing more comfort and energy return than ever before. 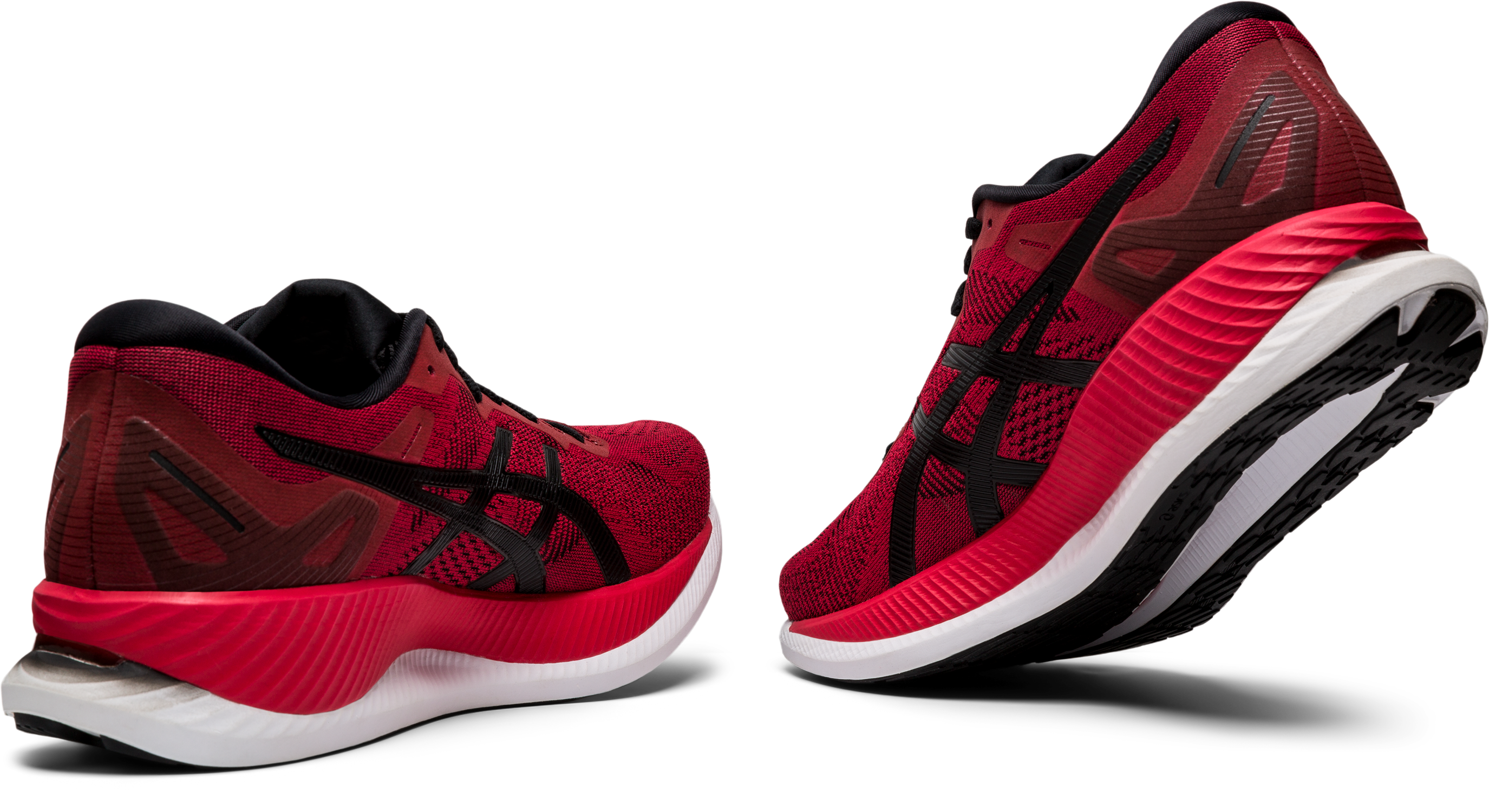 What’s so great about the Asics Glideride running shoes?

The Glideride features the Glidesole technology, which debuted at the Tokyo marathon this year. Asics shoes most usually come with fully-loaded with the latest running tech from Kobe, Japan, and the Glideride is no exception.

Some key features and technologies found in the Asics glideride:

The Asics Glideride will be available for men and women from Asics retail and online stores as well as specialist running outlets globally from 27 September 2019. 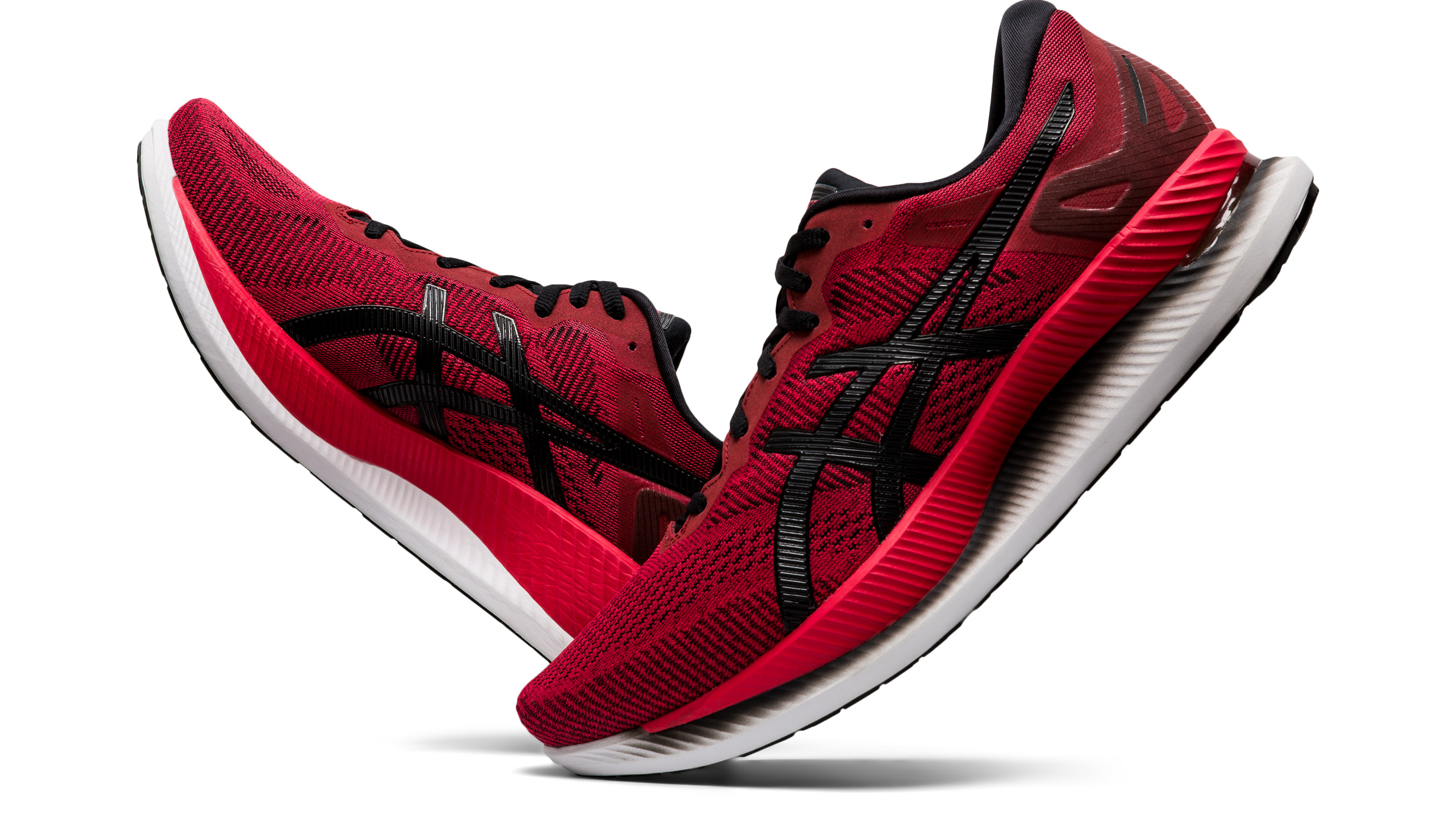