Specialized launched the Turbo Creo SL road e-bike during the Tour de France in July. The bike was designed from the ground up by Specialized and features a proprietary and completely integrated battery/motor system.

Specialized was aiming for the bike to retain the characteristics and ride quality of a regular road bike and you’d be forgiven for not knowing that it is an e-bike at first glance. The motor offers up to 240 watts of assist, meaning you can ride up mountains at Tour de France speeds and opens up an entirely new experience of road cycling.

Specialized’s new motor offers three levels of power assist – Eco, Sport and Turbo – and when not engaged, offers no resistance at all, so you’ll feel like you’re riding a regular road bike.

Despite the integrated motor and battery, which offers a range of 120 kilometres, the Specialized Turbo Creo SL only weighs 12 kilograms, an impressive feat considering the levels of power assist and range. 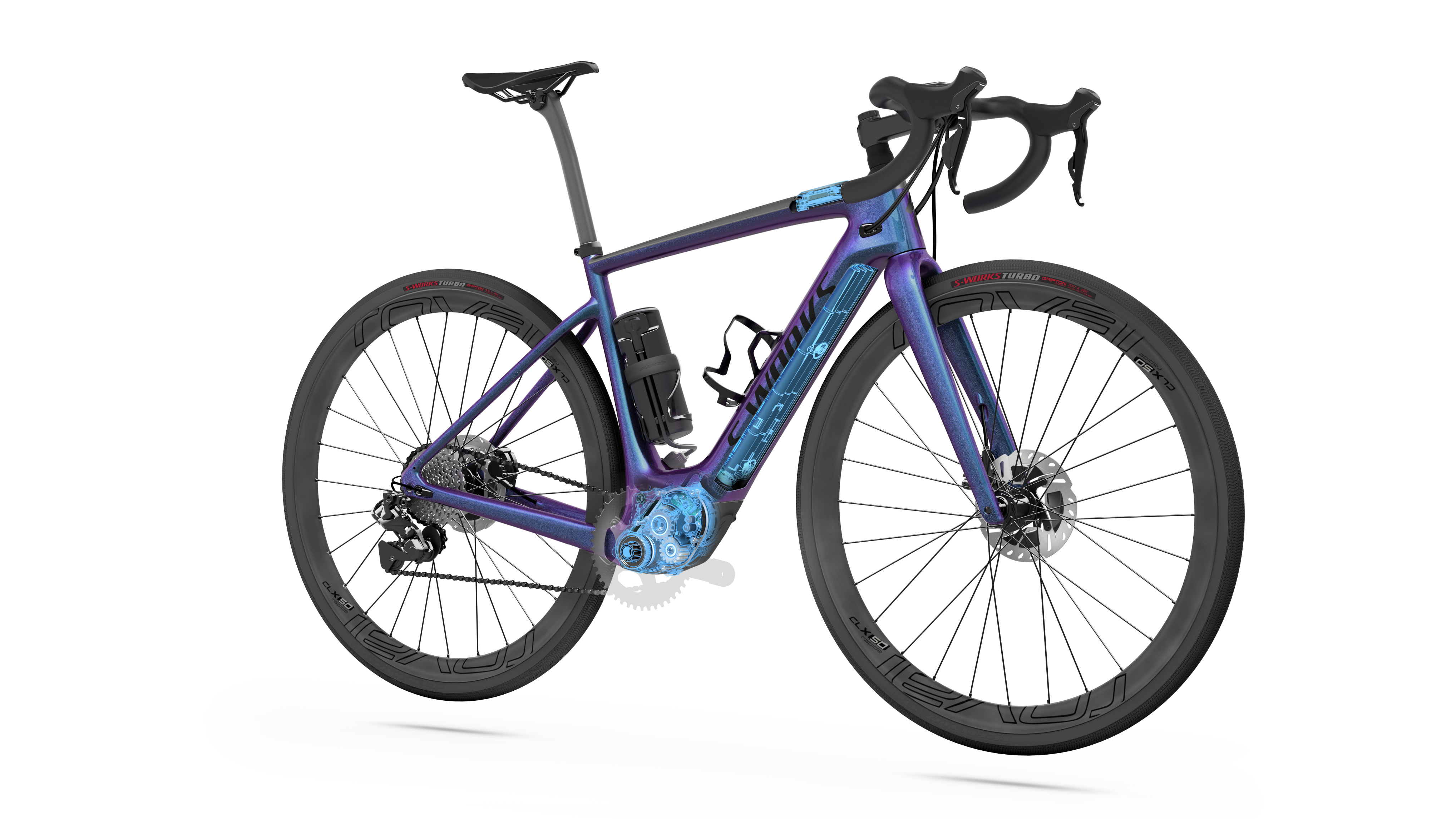 Professional cyclists often take several mountain passes in during a single race stage, but for us mere mortals, this can be more of a challenge. Ascending close to a quarter of Mount Everest over just 20 kilometres is no mean feat but the experience is worth it.

Adding the Specialized Turbo Creo SL to the mix, however, can open a whole new realm of possibilities in your road riding. Ticking off bucket list mountain climbs in Europe is no longer something you might get round to one day with enough training and planning, but something achievable – and will still be a workout. Plus, when you get to ride down the mountain, hydraulic disc brakes, a carbon frameset and racing geometry will help you descend like a pro, while the Creo SL will make you climb like one.

Take your cycling to the next level, explore more and do more with an e-bike

Five mountains in Europe you can climb with the Specialized Turbo Creo SL:

Mont Ventoux – or the Giant of Provence – has a hallowed history in professional cycling. Most recently, the climb saw Chris Froome famously running up the mountain in the yellow jersey following a broken bike, an image that will be associated with the mountain for decades to come.

The top of the mountain has a reputation for changeable weather, offering scorching sunshine one minute and thick clouds and wind the next – whatever the weather, this is one for the bucket list.

Raced up during this year’s Tour de France, the Tourmalet is in the Pyrenees and translates in local dialect into the Distance Mountain. Peaking at over 2,000 metres above sea level, the air thins when you arrive at the top but the views will stay with you forever on a clear day.

You can also roll over the top of the pass and descend the other side of the mountain if you’re looking for an even bigger day on the bike.

The Stelvio is the second-highest paved mountain pass in Europe and has featured in the Giro d’Italia – Italy’s biggest bike race – twelve times over the past century.

It’s iconic switchbacks and hairpins can be seen from the top of the climb snaking down the valley and the pass connects the Tyrol region with Bormio.

Located in the Piemonte region of Italy in the north-west of the country, the Finestre is another famous Italian climb but has only featured in the Giro d’Italia four times. Most recently, Chris Froome sensationally attacked up the climb, eventually winning the stage and race to join an elite club of cyclists to win the Giro, Tour de France and Vuelta a Espana.

While the climb’s length, ascent and gradient are impressive enough, the majority of the climb is also unpaved and gravel as a surface – something the Specialized Turbo Creo SL can take in its stride with tyre clearances of 42mm (700c wheels) or 47mm (650b wheels).

The Col de l’Iseran is the highest paved pass in the Alps at over 2,700 metres above sea level. Close to the famous Val d’Isere ski area, the climb features various tunnels and avalanche galleries to protect the road from serious weather or landslides and is only open in the summer months.

At this year’s Tour de France, the summit became the unplanned stage finish after a freak storm caused landslides lower down the valley towards Tignes, with the race organisers neutralising the stage to keep everybody safe. If you’re looking for one of the most iconic climbs in cycling, look no further.

Click here to find out more, and locate your nearest stockist.