We all have abs but for most of us, they are covered in a layer of gelatinous fat that obscures them. The only way to get a six pack and really make that ‘pack pop is to lose belly fat, and then working the muscles to ensure they are exaggerated and defined. You can consume all the protein powder you want but it does take a lot more. However, Jermaine Johnson, head personal trainer at London’s ice-cool gym chain BLOK, really believes everyone can achieve an amazing six-pack with hard work, focus… and this top tip. 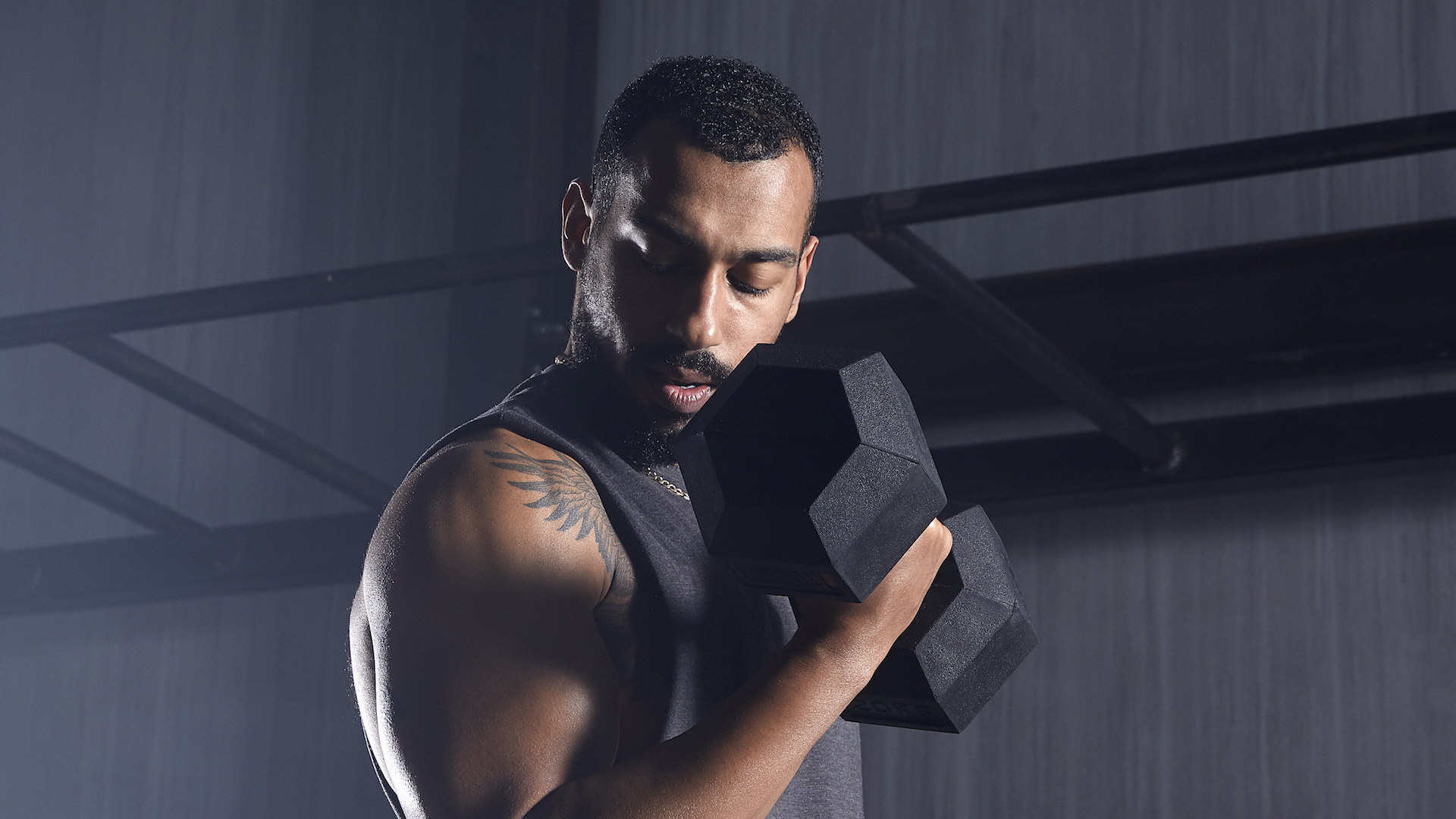 “You need to target and work your abs in a variety of ways but you should also aim to build your internal core strength, as well as the external muscles for maximum results,” Jermaine says.

We asked him for his one top tip for a six pack, and after he said “stay away from sugar,” he went on to divulge his killer move for sculpting and shaping the stomach muscles into rock hard objects that you can bounce squash balls on.

“The plank jack is a variation on a classic that is a killer way to end the workout and really makes the core muscles pump,” he says.

“To perform a plank jack, adopt either a high plank or regular forearm-based plank, but add a jumping jack movement with the legs, while keeping strong posture and alignment of your spine. Don’t let the butt sag to the floor and keep the core muscles engaged throughout,” he adds.

Try and do as many plank jacks as you can in sixty seconds at the end of an ab workout, or perform them in 60-second intervals, with 30-seconds rest in between until you feel the deep burn.

So now you have the route to sculpting the perfect stomach. Now, how about a Bowflex?