Possibly Bang & Olufsen Beoplay is quite literally going through the motions here but it’s just announced a new versions of the Beoplay E8 true wireless buds.  Clearly intended to take on the Beats Powerbeats Pro – coming soon, folks! – and Apple Airpods 2 they Beoplay E8 Motion is the same as the existing Beoplay E8 but with improved sweat-proofing with the ‘exclusive’ option of a new, bassier EQ preset via the app.

The E8 was originally quite an irritating pair of true wireless buds with a number of software and hardware issues. However, a v2 update to the E8 has apparently corrected those problems.

There’s also this, and I quote from the press release here: ‘Exclusive to the two earphones, listeners will find an enhanced bass sound profile in the Bang & Olufsen App to help keep focus during intense exercise.’ Eye of the Tiger will never have sounded better, I’m sure.

The original Beoplay E8 sounded genuinely good (when they were working) and true wireless is definitely the best type of earbud for the gym (and running or cycling, so long as they don’t fall out, which these shouldn’t). So these should be a very solid rival to the forthcoming Powerbeats Pro, or the current reigning champ, . 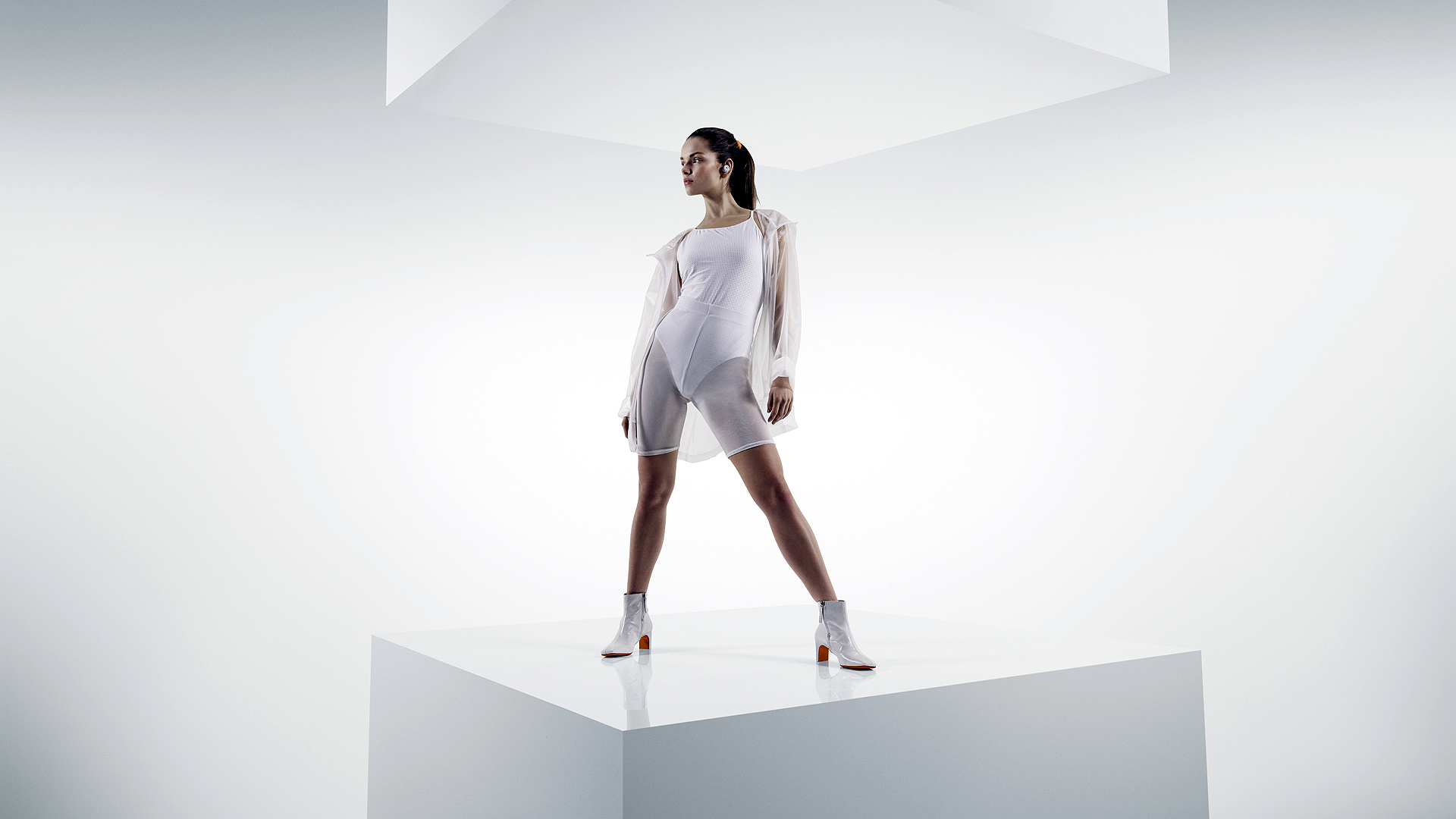 Don’t like true wireless buds? Bang & Olufsen is also rolling out a new version of the partially wired E6, now dubbed the Beoplay E6 Motion. This also adds improved sweatproofing. Other than that, it’s hard to say at a glance what’s different about this, compared to the existing E6, other than the attractive colour. 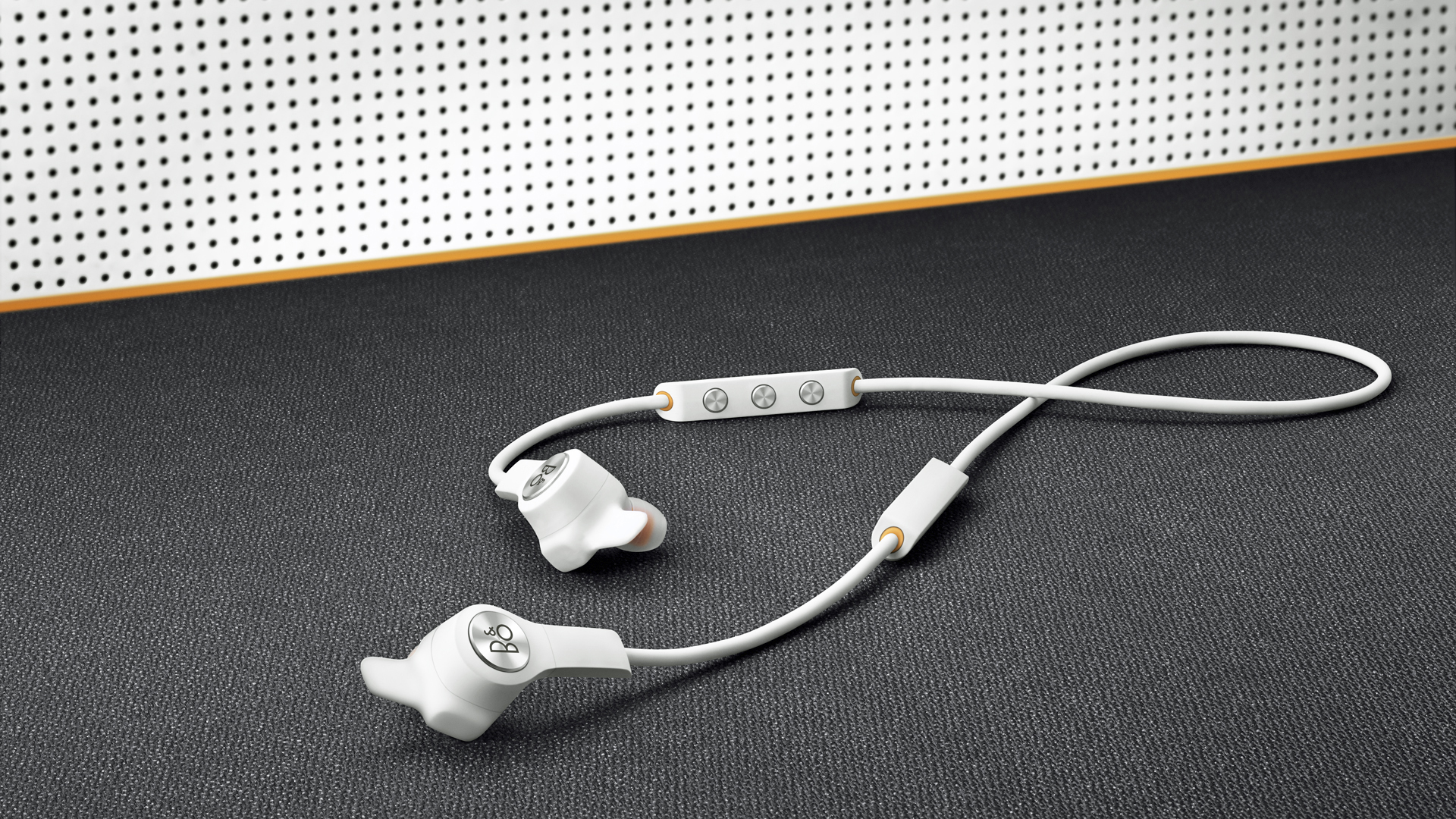 The issue with the E6 was always that they are quite bulbous, to the extent that they feel a bit odd in your ears compared to something like Optoma Nuforce’s BE Sport4. However, they sound fantastic, and once you get used to them they work well as workout buds.

• Both pairs of Beoplay Motion buds are available online from today at Bang & Olufsen’s own site and from May 23 at other retailers. Beoplay E8 Motion is £300, Beoplay E6 Motion £275.