It’s just £150, which is quite a deal when you consider what you have to pay for an Apple Watch Series 4. It’s been a busy day for Fitbit, because it also just dropped the Ace 2, for kids, and the Inspire HR, for your mum.

The Versa Lite Edition builds on the success of the original Versa, which was a big hit with us. Like the Versa, it mixes the most important smartwatch functions – notifications, basically. Seriously, what else do you use your smartwatch for? – with Fitbit’s usual, mass-market-friendly fitness and sleep tracking, in a fun and stylish design.

There’s heart-rate tracking for everyday use and to assess your efforts during workouts, with a VO2 Max calculation acting as a kind of base level ‘This Is How Fit You Are’ score. My rating is ‘Excellent’, since you ask.

The Versa Lite is a very unisex device. I’d say it’s probably been designed with women in mind primarily, but it’s entirely wearable by men, as long as they aren’t big guys with very butch forearms. So basically, for me, it’s a bit too small. But you’ll be okay, little fella.

It’s also waterproof to 50m, as was the original Versa. 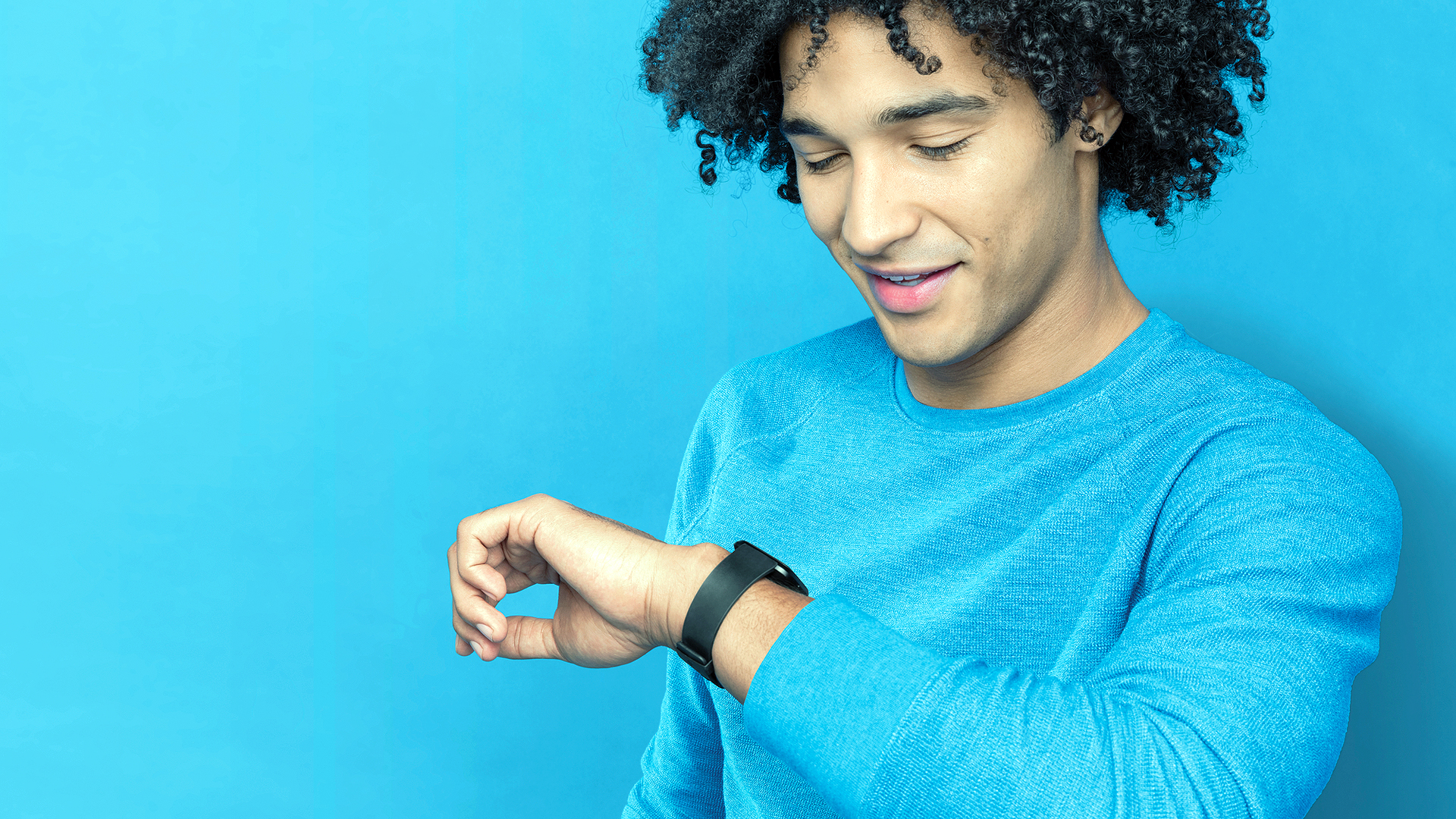 So what’s missing from the Versa Lite Edition compared to the original Versa? There’s no contactless payments, no swim tracking (although you can swim in it), and there’s only one button instead of the original’s three. The screen is a touchscreen, so particularly for the more dainty-fingered user, the loss of the buttons shouldn’t be much of a hardship.

Fitbit’s contactless payment system is supported by so few UK banks that losing that is no biggie over here either.

Core Fitbit Versa features remain intact, including being able to use your phone’s GPS to track runs and rides (unlike the more expensive Ionic there’s no built-in GPS), in-depth sleep tracking, with insights into how many Zs you’re catching each night, Fitbit’s social networks and ability to engage in step challenges with friends, four-day+ battery life and a small selection of third-party smartwatch apps. There’s also the very popular female health tracking section of the app, so you can follow your menstrual cycle, as well as your cycle to work each morning.

While fitness tracker sales are likely to remain flat over the next few years, smartwatch sales will continue to boom. However, it is difficult to take on Apple, Samsung and Fossil Group in the smartwatch market, so Fitbit’s price cut makes a lot of sense, and Versa Lite looks an excellent product for casual fitness enthusiasts.

One major issue with Fitbits (and almost every other fitness tracker) has been the rather facile nature of its fitness and wellbeing ‘insights’ to date. However, the app is getting a redesign shortly, and Fitbit CEO James Park states that, “We will continue to build on the Fitbit platform to provide a more personalised and valuable experience for our users through a paid premium service expected to launch later this year.”

So in other words: more useful insights are coming, but you will have to pay for them. 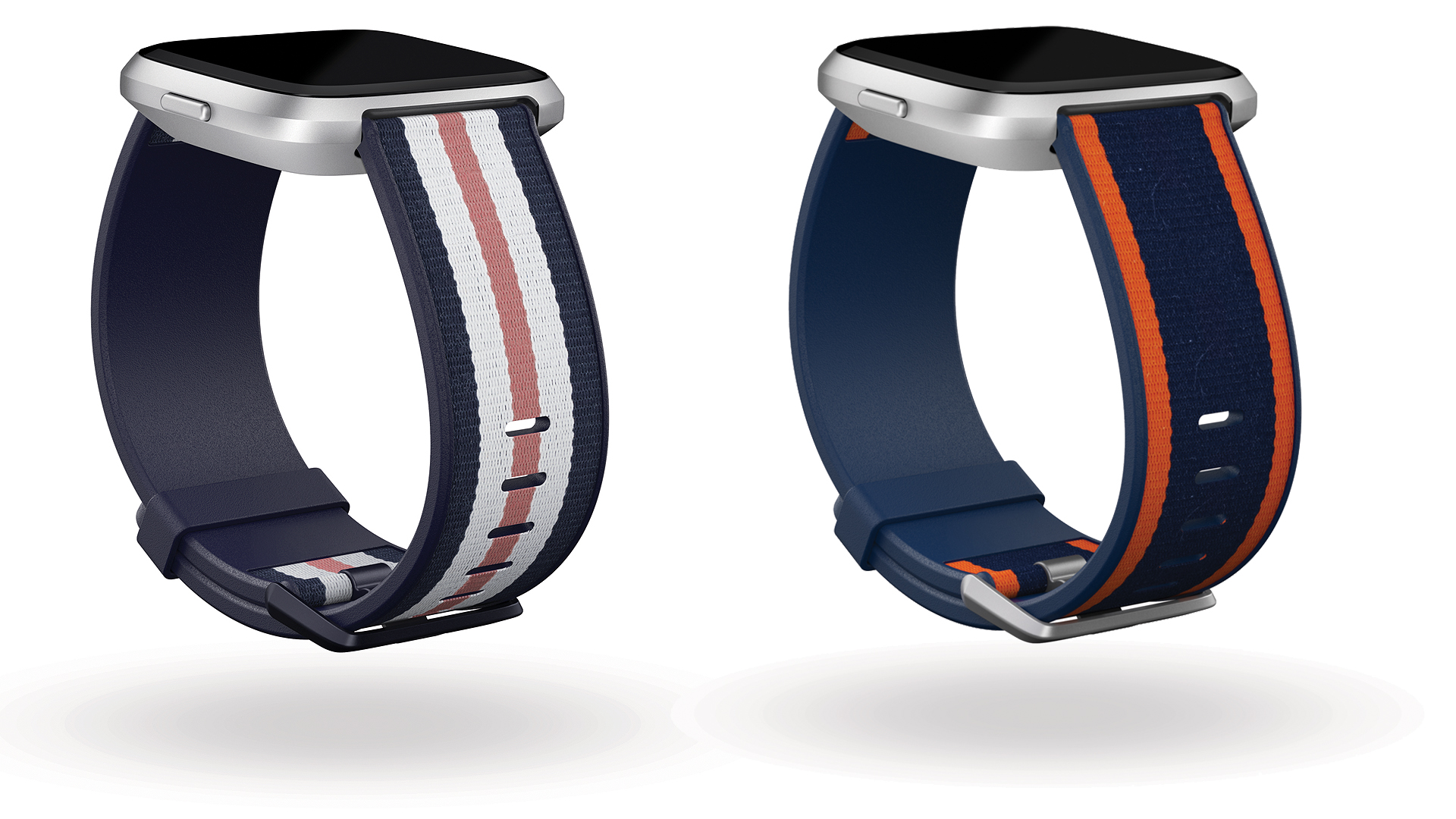 As usual, there are plenty of alternative strap options that Fitbit would like to flog you. Versa Lite Edition accessories include ‘stain-resistant, swim-ready and comfortable’ silicone bands in marina blue, mulberry, scarlet, sunshine and lilac.

Much more interesting are the sporty, NATO-style hybrid woven bands (fabric layered on top of plastic) in eye-catching navy and pink, navy and mulberry, navy and orange, and black and gray. These new straps are also compatible with existing Versa smartwatches, so as you’d imagine, existing Versa staps are also compatible with this. Pricing is from £24.99 for the basic silicone bands to £89.99 for the hybrid woven ones.