Designed for children of 6 and up, Fitbit Ace 2 is a basic activity and sleep tracker in a selection of funky colours, in a rugged band. This updated version is swimproof to 50m and there are some replacement bands on sale for it that could work well for us adults, so long as we are adults with rather narrow wrists.

Maybe Fitbit should consider that – the technological part of the Ace 2 is identical to its new Fitbit Inspire, after all… 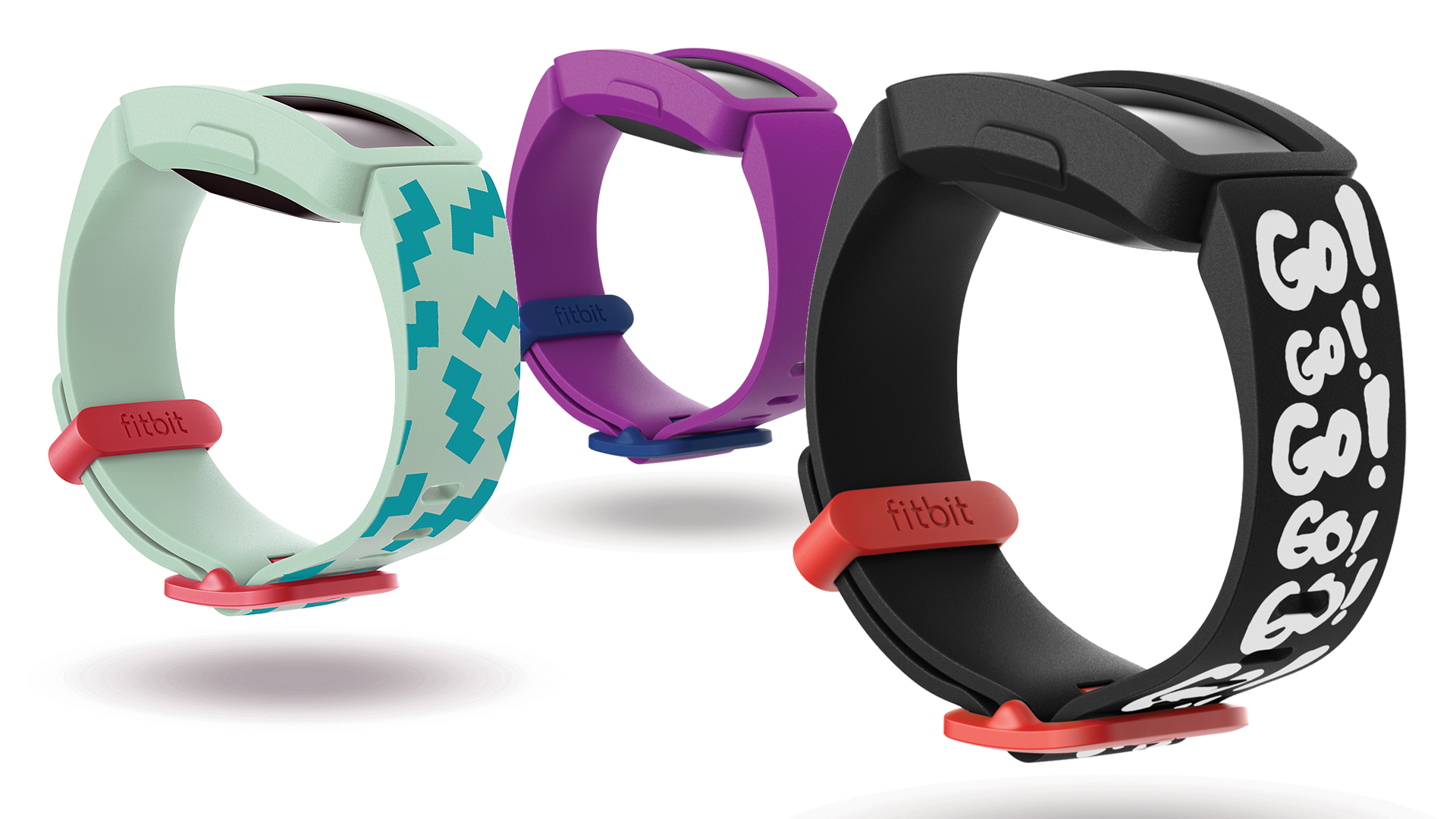 The bumper case protects the screen ‘during kid-related activities’, but the tracker is essentially Fitbit’s new Inspire, in a more child-friendly setting.

Needless to say, app access is via a parent-controlled ‘Fitbit family’ account, so you know what they’re getting up to.

The Ace 2 is not the most sophisticated device – there’s no pulse tracking for instance – but it does the basics well and is very wearable.

With childhood obesity a popular moral/social panic du jour, a fun, child-centred tracker like Ace 2 should do very well – the first Ace  no doubt did too. However, unlike some of its rival productsAce 2 is not overtly ‘childish’. In fact, we could imagine it being still worn by kids even when they start secondary school. Although admittedly probably not for much longer after that.

• After something more grown-up but still affordable? Try the new, £150