As the name suggests, the Nike Joyride is not aimed at serious runners. For a race day, you are better off with the Nike ZoomX Vaporfly Next% or the Nike Zoom Pegasus Turbo 2, the latter being in the top spot on our best running shoes list.

No, the Joyride is a shoe you want to put on for enjoyment. Don’t get me wrong, it is packed with the latest tech from Nike, meaning it is top spec. For example, the cushioning is provided by TPE beads in the sole which are distributed in a fashion so they cushion the sole of your foot when you land. 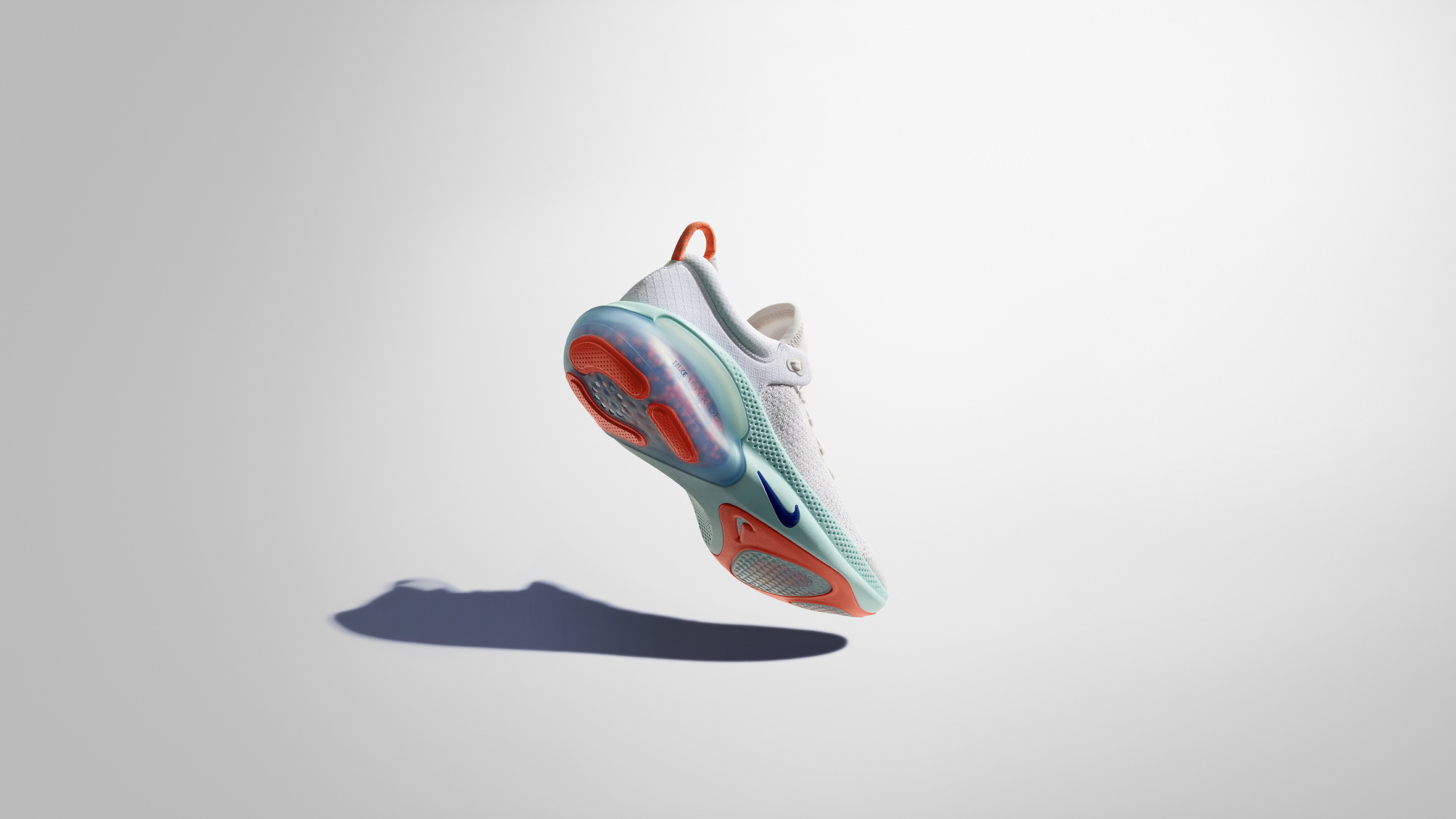 What’s so great about the Nike Joyride Flyknit running shoes?

As mentioned above, the main selling point of the Nike Joyride is the cushioning system. Consisting of thousands of TPE beads distributed in the midsole, these little plastic balls help distribute the force of the impact evenly. It is more about comfort than energy return; the beads will provide a softer, more relaxed ride.

This special type of cushioning will also help the heel-to-toe transition. Since the beads can move around in the sole (to some degree), they will always go to the parts where they are needed the most. Like a perpetually changing sole support system, one that really is personalised to each foot it is being worn on. 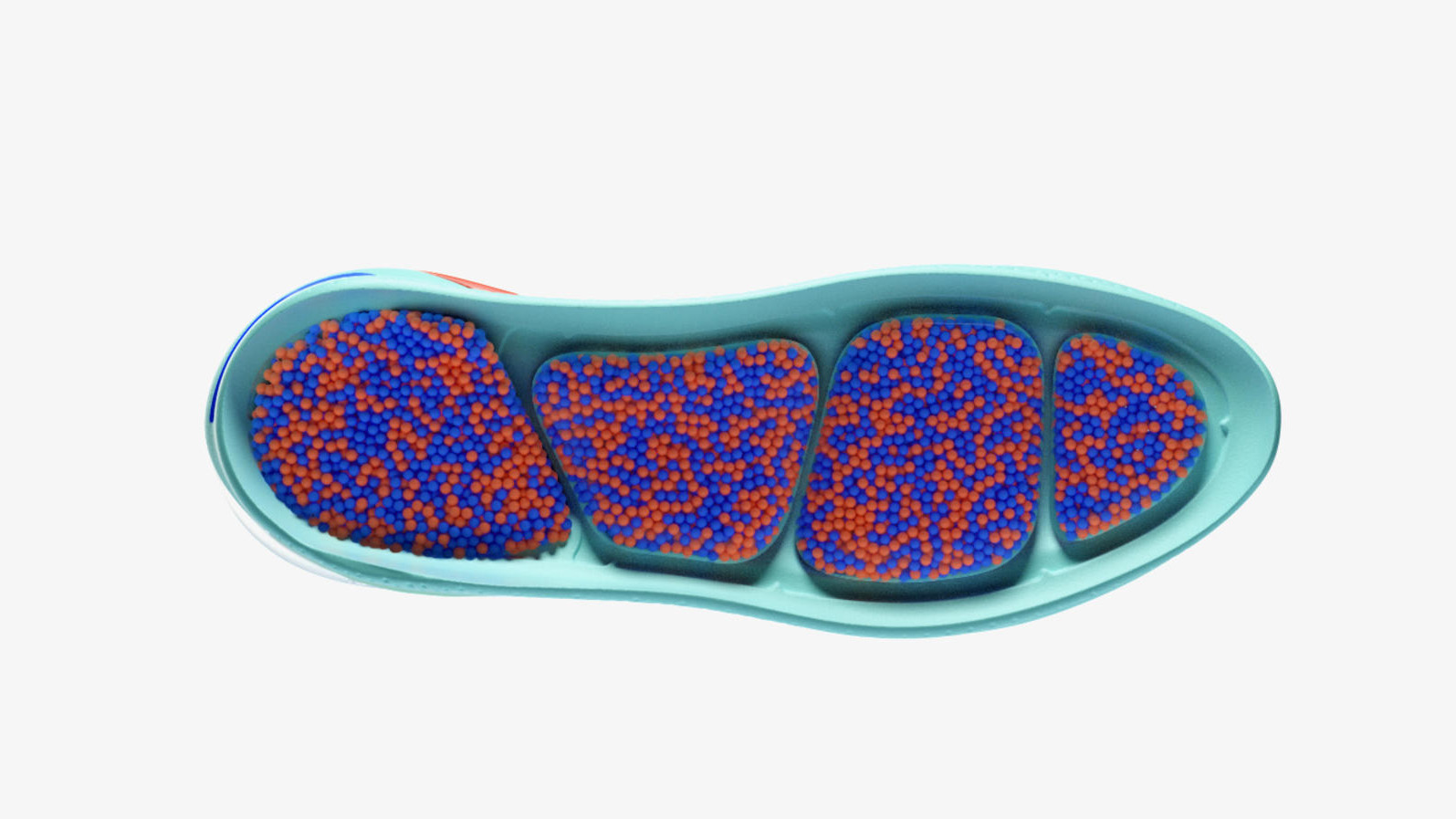 According to Nike, it tested 150 different materials before it settled on TPE. Of course, it’s not like Nike just made a bean-bag shoe. The pods, in which the beads sit, are engineered in a way so they stop the bead-migration to unwanted areas.

Not to mention, the Nike Joyride just looks fun. Vibrant colours give the shoes a funky feel as well as the translucent heel which puts the colourful beads on display.

The global release of the Nike Joyride Flyknit is August 15. Be the trendsetter you are and order a pair today. 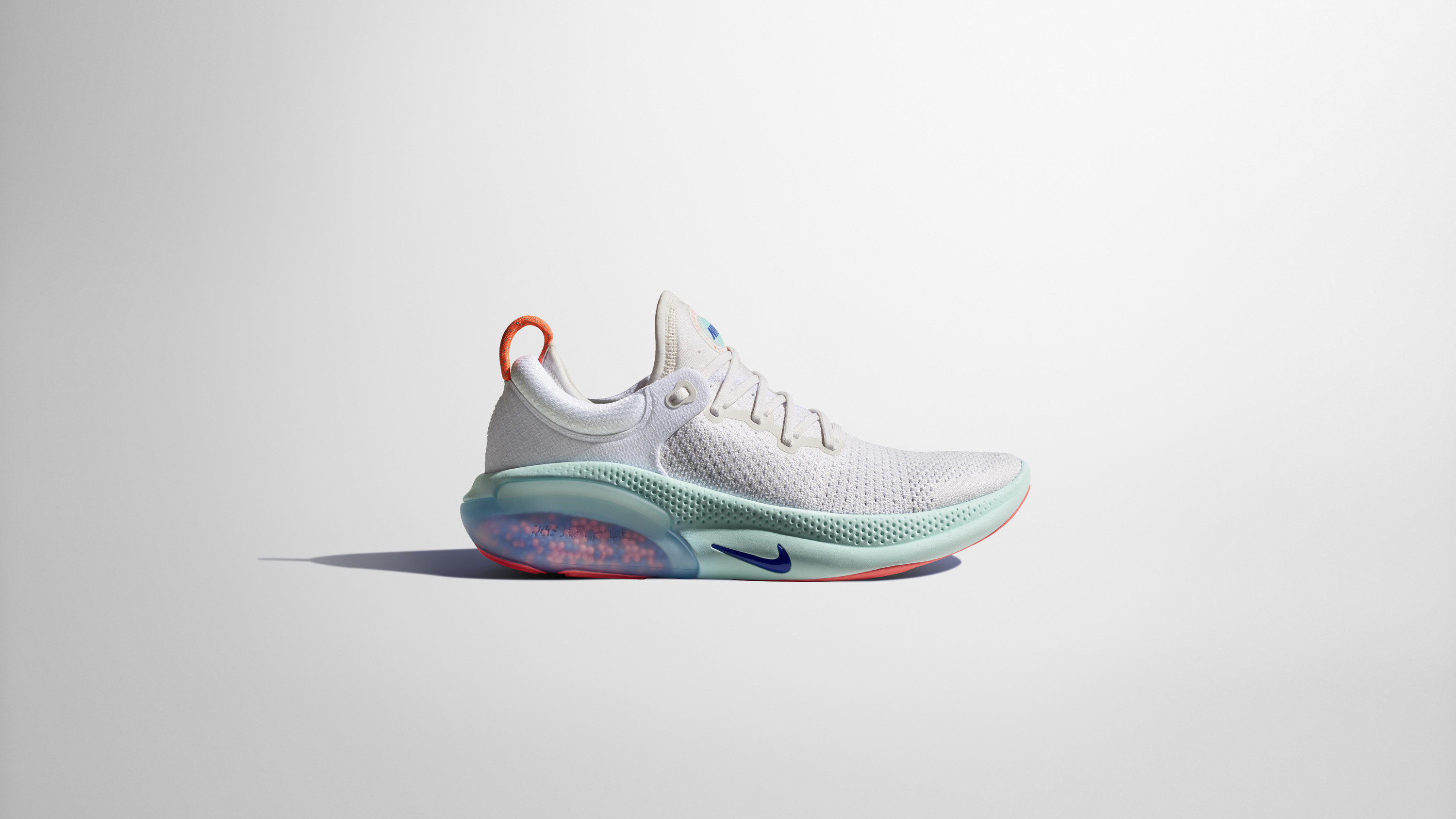