While there’s little doubt that Nike ZoomX Vaporfly NEXT% is the world’s fastest shoe right now, that doesn’t end the argument over what therunning shoes are. While, as I said in my Nike ZoomX Vaporfly NEXT% review Nike’s flagship running shoes are a miracle of modern technology, are they really something everyday park runners should be lusting after?

Ever since the initial release and especially in the last couple of years, many road racing world records have been broken using Nike ZoomX Vaporfly shoes. At the end of 2019, Eliud Kipchoge broke the 2-hour marathon time barrier – albeit not under race conditions – using the prototype of the next generation of the shoes, the Nike Alphafly.

This has naturally made Vaporfly shoes hugely popular with non-elite athletes and NEXT% is a big seller. It’s also led to calls for the shoes to be banned.

However, having just completed my Nike React Infinity Run review, I can’t help feeling many of us might be better off with them. Infinity Run are shoes specifically designed and marketed as helping to prevent running-related injuries, but they are by no means a pair of safety shoes for plodders. There are also numerous options available from the other top running brands, of course. Nike is by no means  the only player in this game, though you might not know that from reading about Olympic-level running.

Anyway, read on for the current situation with NEXT% and what we think of it all… 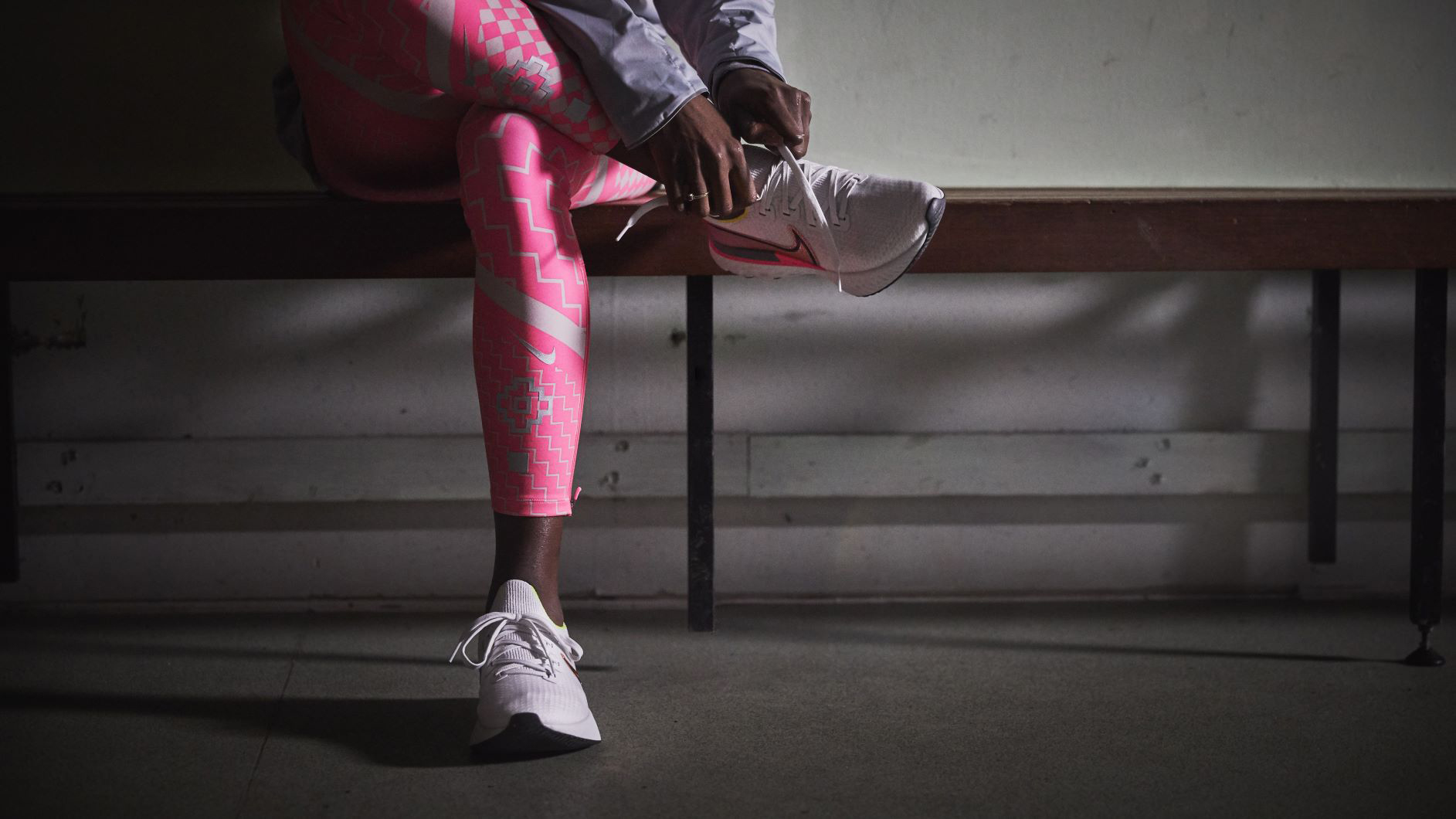 What does the World Athletics say?

Many sponsored athletes and even organisations called out the World Athletics for not having strict enough regulations on running shoes and therefore providing Nike-sponsored runners with an ‘unfair advantage’. Some went as far to call the Nike ZoomX Vaporfly NEXT% ‘mechanical doping’, although Nike – in response to this – stated that their shoes don’t offer more energy return than what is expended by the runners so running in the shoes isn’t unfair. Given that it would break the laws of physics to put out more energy that is put in, this is probably just as well.

Nevertheless, the World Athletics has now tweaked its Technical Rules document and introduced stricter rules on sole depth or ‘stack height’. It states “the sole [of the running shoes] must be no thicker than 40mm” and that “the shoe must not contain more than one rigid embedded plate or blade (of any material) that runs either the full length or only part of the length of the shoe. The plate may be in more than one part but those parts must be located sequentially in one plane (not stacked or in parallel) and must not overlap”.

But according to the new regulations, the Nike ZoomX Vaporfly NEXT% (and Vaporfly 4%) will be allowed in the Tokyo 2020 Olympics. The Nike Alphafly will not, because not only the sole of the Alphafly is too thick, it also won’t be available to buy to the general public before the event. It’s similar to a rule change introduced a few years back in professional Grand Tour cycling.

Other carbon plated shoes will also be allowed as long as they comply with the above rules. 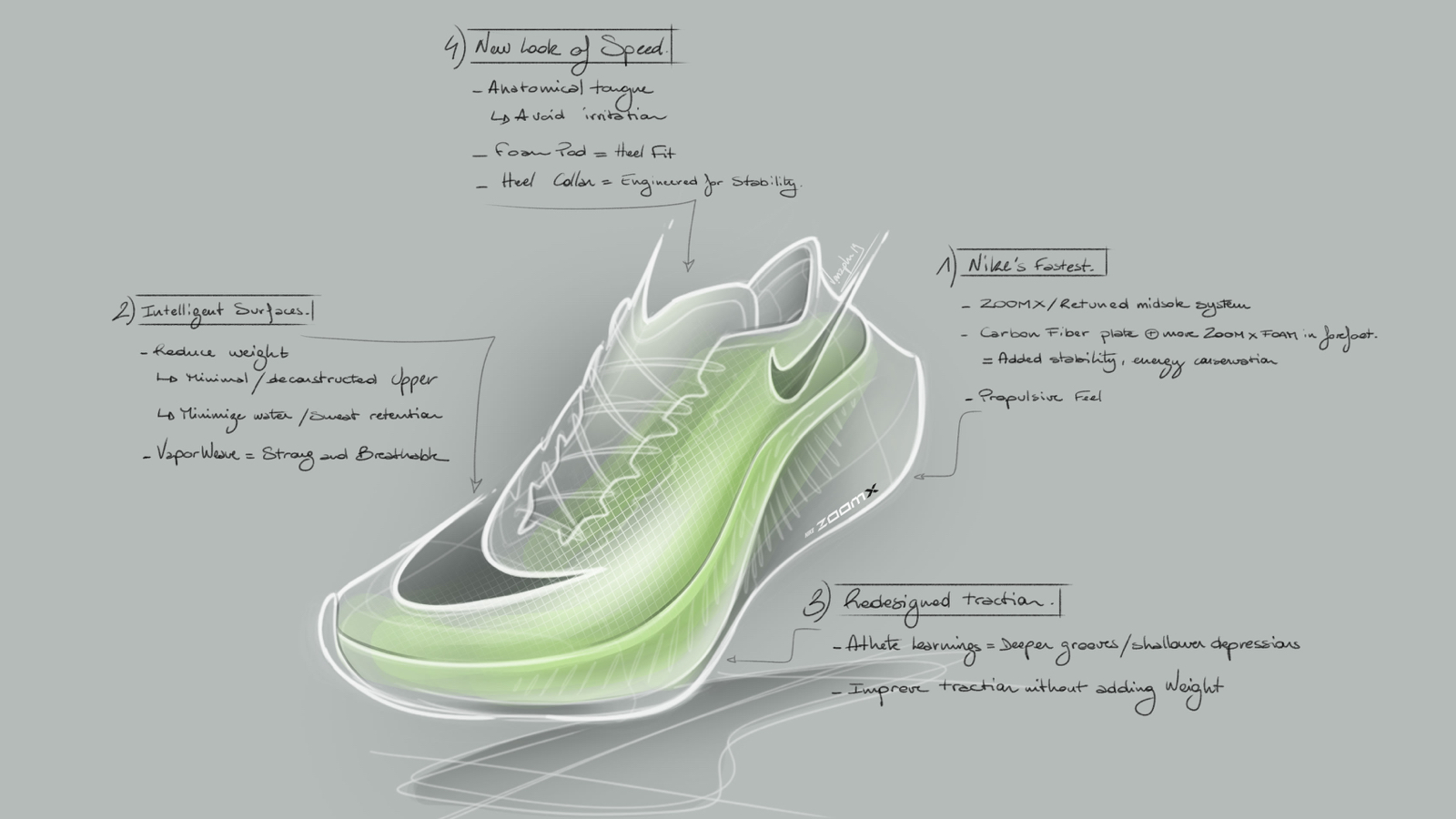 Why makes the Nike ZoomX Vaporfly NEXT% so efficient?

In all honesty, no one knows for sure. The Nike ZoomX Vaporfly NEXT% uses a thick midsole component and a carbon plate that is embedded in the middle of the sole. The former provides a softer landing without losing much energy – the foam doesn’t expand horizontally on impact too much – while the carbon plate provides springy toe-off, pushing the feet of the runner forward at each stride.

The result? Road runners, especially long distance runners, experience fatigue later and can manage their energy reserves better using the Vaporfly. In the case of elite runners, this can shave off 60-90 seconds off their final time at the end of a marathon.

Interestingly, other shoes have tried a similar approach in the past. Adidas has been using carbon since the mid-80s, for instance. The reason Nike’s Vaporfly performs so much better is presumably down to the combination of carbon, type of foam and the thickness and shape of it. And, of course, the quality of runner they have signed up to wear them in elite races. 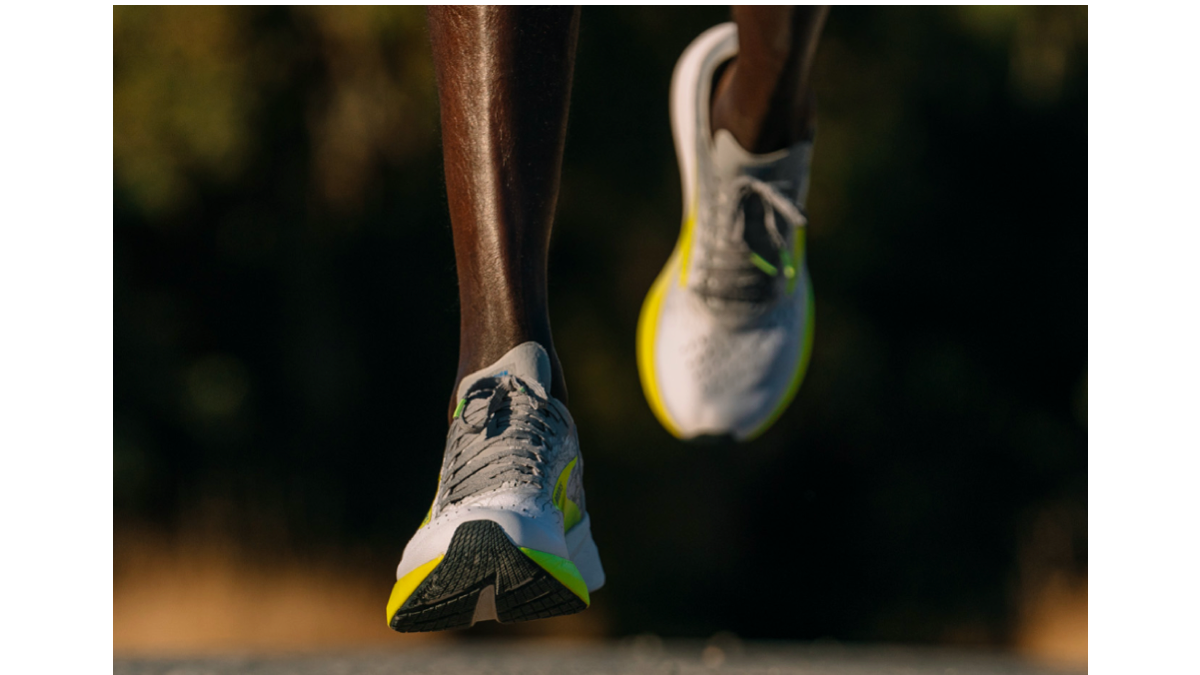 What are the Nike ZoomX Vaporfly NEXT% alternatives?

The Nike ZoomX Vaporfly NEXT% is not the only carbon plated running shoe on the market today. Rivals include the Hoka One One Carbon X, a speed demon of a shoe with a lightweight mesh upper, a chunky sole, and a carbon plate in the middle. Sounds familiar? It has basically the exact same setup as the Nike ZoomX Vaporfly NEXT%, but it costs less – and looks less peculiar, too. However, so far no world records have been smashed in it.

Brooks Running has also just recently announced its carbon plated running shoe, the Brooks Hyperion Elite, available from 1 March – I went to the launch and we’ll have a review very soon. The setup is similar to those ones above: the new DNA Flash midsole has been infused with nitrogen, providing a lightweight, yet springy experience. The Brooks Hyperion Elite weighs only 210 grams and has an 8mm drop.

It seems likely that Adidas will announce something similar very soon too, although their UltraBoost range is hardly struggling for customers.

However for many non-elite runners it’s Nike itself that offers the best alternative: the new Nike React Infinity Run has a similar rocking geometry to the Vaporfly but also offers so much support, it’s specifically marketed as being able to reduce injury. It looks almost equally as ‘distinctive’ as the Vaporfly, too. The combination of support and speed is truly impressive and, for a lot of users, surely more beneficial than the pure speed of Vaporfly. 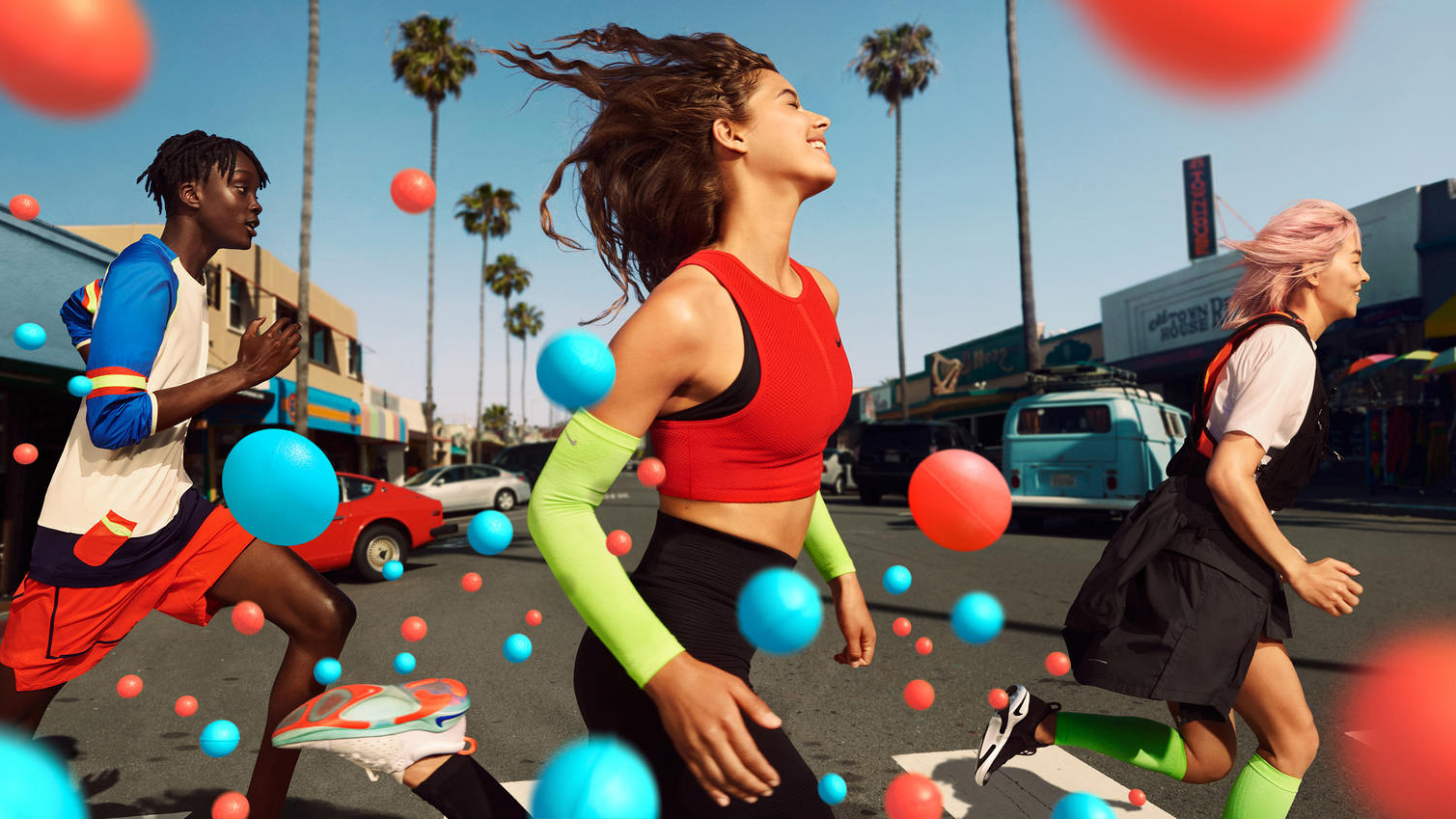 The main question: does it matter?

At the end of the day, does it matter whether the Nike ZoomX Vaporfly NEXT% is allowed in the Tokyo 2020 Olympics? In my opinion, no. Members of the running elite who aren’t on Team Nike might well feel threatened by the performance of the Vaporfly series, but for the literally millions of non-elite runners in the world, the decision won’t make much difference. They can choose to buy and wear whatever shoes they want, regardless of the rulings of governing bodies.