The Asics Novablast is not here to settle the debate on best running shoes tech. Most manufacturers are trampling over each other trying to deliver their own Nike Vaporfly alternative – Asics being one of them with the highly-anticipated Asics Metaracer – but there is more under the sun than maximum energy return and propulsion.

On some occasions, you just want to run for the sake of it and not because you want to beat your 5 or 10k PB. Especially on training days and lazy days when you just want to get out of the house to clear your head with a run, what you need is a comfortable, well-cushioned shoe that’ll soften landings and maybe bounce back a bit so you won’t get tired too soon.

The Asics Novablast can deliver such a ride. Much like the Nike Joyride Run Flyknit, the Novablast was designed to delight your eyes with its quirky looks and to entertain your feet with its soft midsole. This shoe invites you for a fun run without the putting pressure on your to beat all your previous road running records. 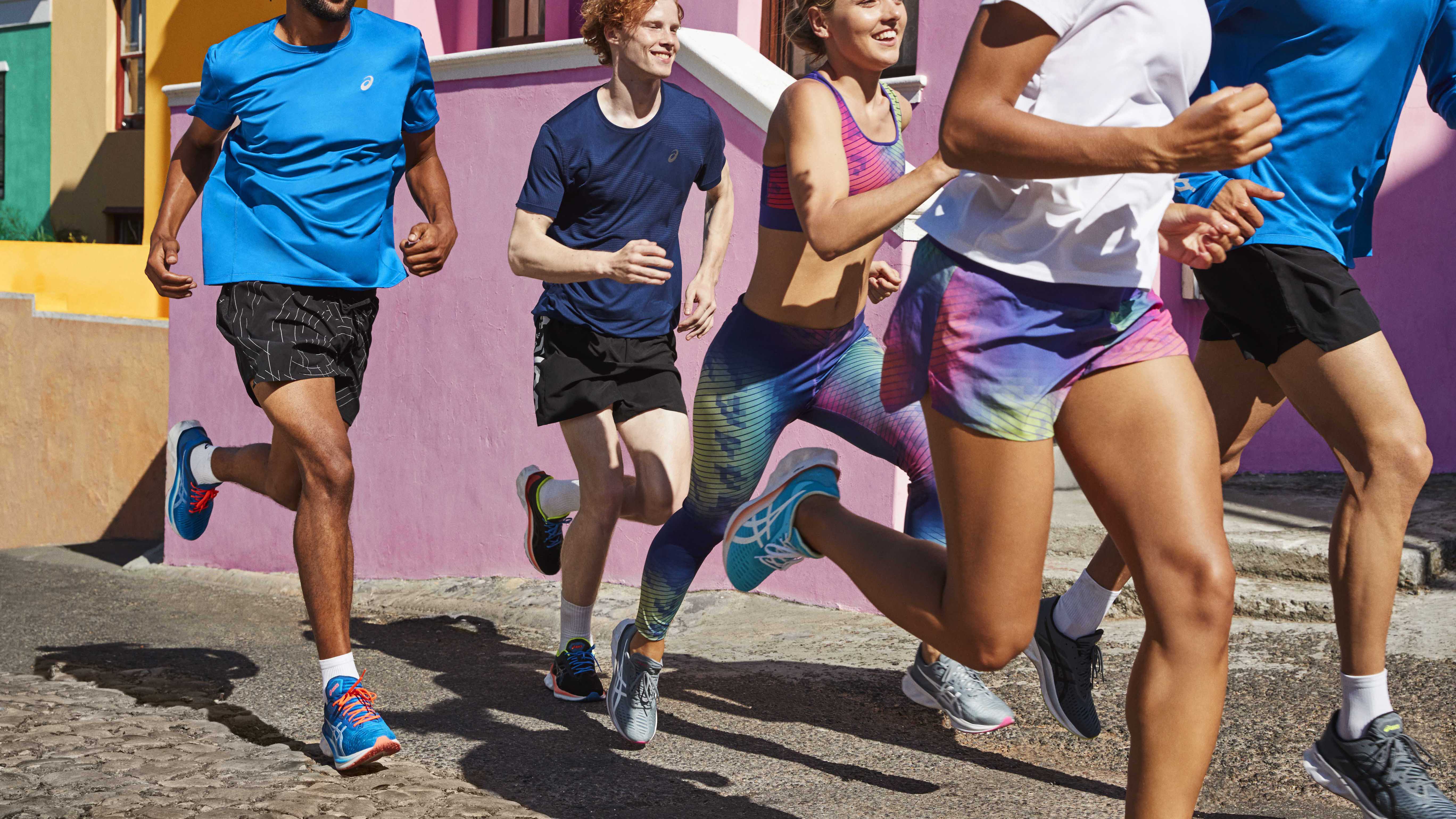 Don’t expect space tech from the Asics Novablast, although this doesn’t mean it is a piece of canvas tied to wooden plank at the bottom. The main attraction in these neutral shoes is the Flytefoam Blast midsole that creates a “trampoline effect that propels you forward”, as Asics puts it. And indeed, running in the Novablast feels springy and light, especially under the heels. The springiness is even more apparent thanks to thickness of the sole that reinforces the bounce at each stride.

In theory, the Flytefoam Blast reduces drag so you can run faster for longer, in reality, the 10 millimetres of added materials around the back of the midsole makes it a bit of an effort to really run fast without tiring out the legs. Not saying there is no energy return whatsoever, but I wouldn’t choose the Novablast over the Hoka One One Carbon X if I wanted to go fast.

The Ahar rubber outsole is a common occurrence in Asics shoes and according to Asics, it “provides twice the abrasion resistance of the traditional outsole rubber”. This is not a long-term test but judging by other Asics shoes I use more often that have the same rubber outsole, it will probably last longer than the foam itself. Traction is also great. 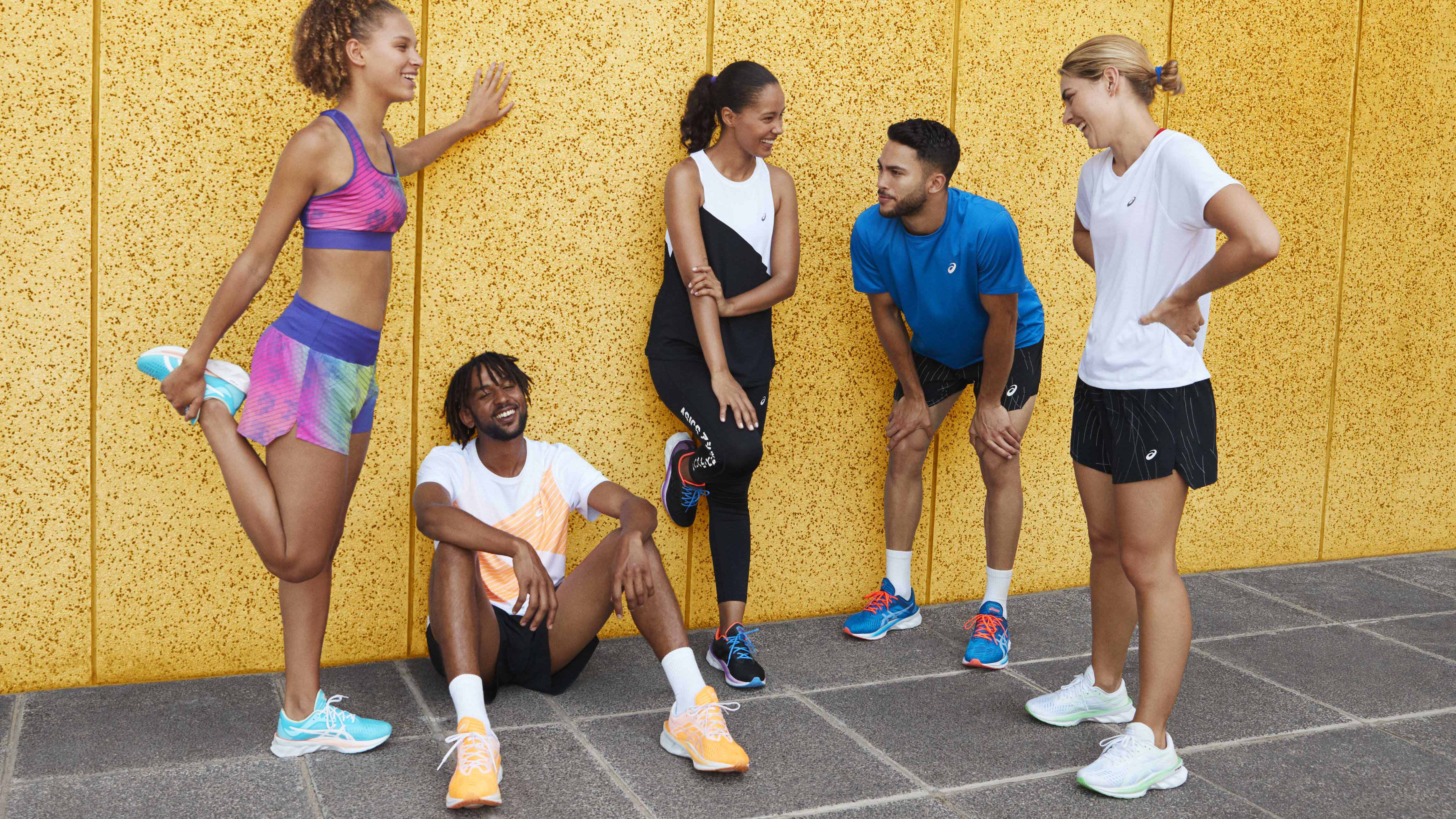 The Asics Novablast has a soft, spongy upper that’s also firm at the same time, which might sound like a paradox but it works. It is super lightweight and thanks to the traditional lace closure on the top, you can adjust the tightness to your liking.

I have a fairly wide feet and although the Novablast is by no means a wide running shoe, the toebox was generous enough without feeling too loose and unsupporting. The gusseted front of the upper helps ventilation in the shoes and probably postpones swelling of the feet a bit during long runs too. I find the Novablast a bit warm, though, so I wouldn’t recommend it for long runs in really hot weather. 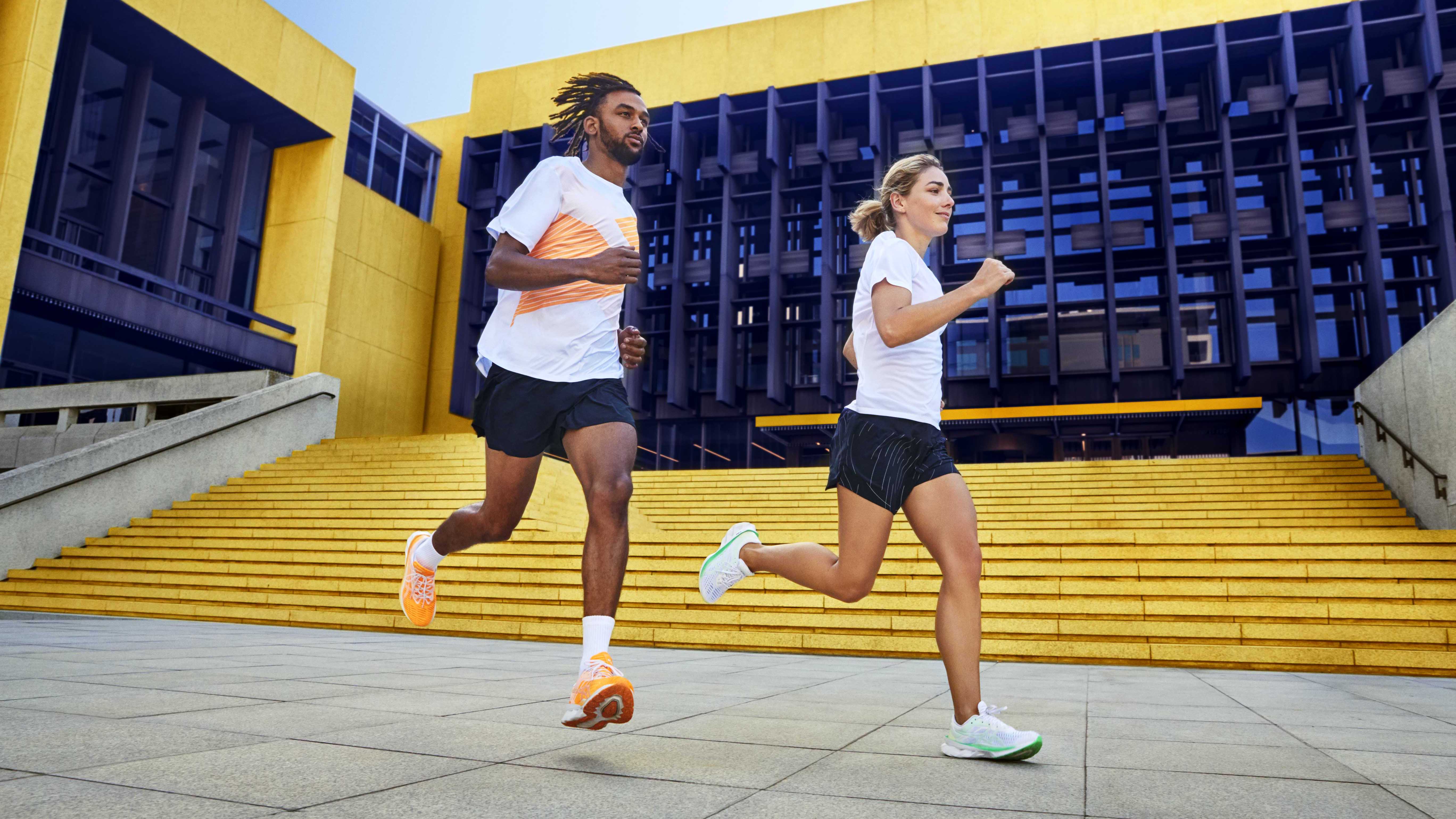 I review sample I tested was the Modern Tokyo colourway with its bright orange upper and it was a refreshing to see an exciting looking shoe from Asics, especially after my disappointment with the black Asics Gel-Nimbus 21 that looks like any other running shoe ever.

It’s not impossible to spot a handsome Asics out in the wild – I really like the look of Asics Gel-Nimbus 22 Retro Tokyo for one – but the Japanese brand is definitely not associated with exciting design as much as some other running shoe manufacturers (e.g. Nike). Saying that, the Novablast looks pretty good and not just because of the bright orange colour. Just look at those grooves under the heel and the subtle yet recognisable Asics logo on the side of the shoe!

Better still, my girlfriend noted that wearing the Asics Novablast amplifies the tan of my legs; what more can possible ask from a good-looking running shoe? 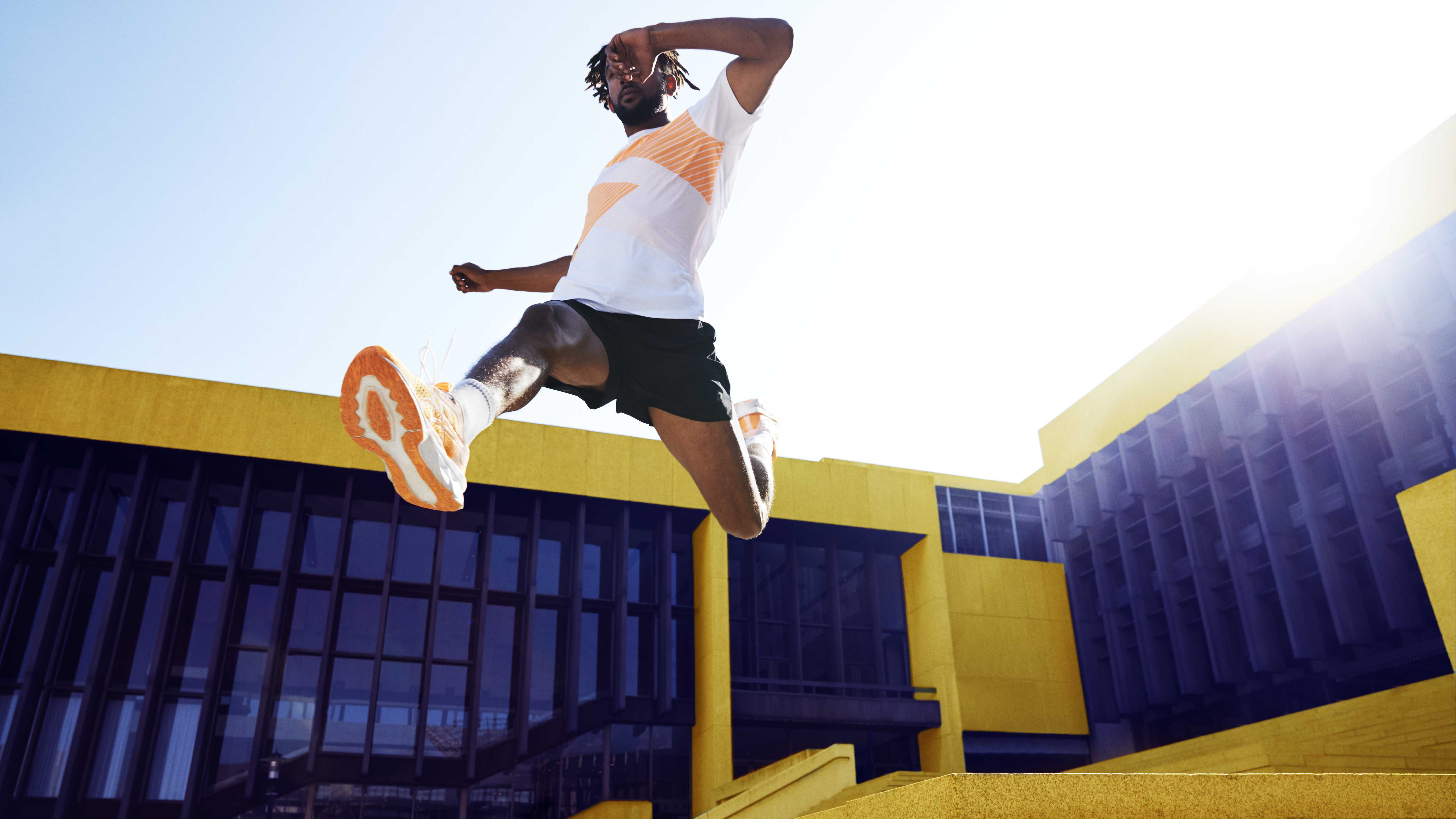 The Asics Novablast is definitely one of the most exciting running shoe I’ve seen from the Japanese manufacturer in recent times. By no means it is perfect but it still offers plenty for the asking price.

The jumpy FlyteFoam Blast midsole delivers a fun running experience and wearing the Novablast will also make you taller, literally, thanks to the 10 millimetres of added foam which makes you feel like you have springs strapped to your feet.

The Asics Novablast delivers in the looks department too: there aren’t really a boring colourway of this shoe which is refreshing to see from Asics. Even the mainly black variant has lime green highlights and blue laces/outsole, giving the shoes a fresh and eccentric vibe.

Some might find the Novablast not optimised for longer runs; I would definitely not choose this shoe over the Nike ZoomX Vaporfly NEXT% for my next half marathon. Saying that, you can’t actually buy a Vaporfly NEXT% at the moment and if you are a serious pronator, the narrow middle part of the Vaporfly’s sole might do more harm than good anyway.

If you are after a bouncy, comfortable running experience and don’t mind a bit looseness around the heels, you’ll be well off wearing the Asics Novablast for your runs.