This is the first in a four-part series on . Stay tuned this week for articles covering how the different types of sugars compare, what the research says about the raft of diseases sugar has been linked to, and whether it’s better to substitute sugar with fruit.

Not long ago, fat was the evil dietary villain. Before that it was salt. Now the sugar-free diet has exploded onto the health and wellness scene – and seems to have topped many people’s list of New Year’s resolutions.

The diet’s advocates rightly note that excessive sugar consumption may lead to obesity and therefore increase the risk of type 2 diabetes, heart disease and some cancers.

And it’s true that Australians are eating too much of the sweet stuff, with 35% of an adult’s total daily calories now coming from “discretionary foods”, which includes lollies, chocolates and soft drinks.

But you don’t need to quit sugar to lift your game on healthy eating. Quitting sugar is unlikely to improve your health any more than cutting down on ultra-processed foods, eating more vegetables, cooking food from scratch and limiting how much extra sugar you eat and drink.

At best, the sugar-free diet is confusing and imposes an arbitrary set of rules that aren’t based on scientific evidence. At worst, such a restrictive diet can create food fear or an unhealthy relationship with food.

People who worry about food are more likely to diet. This may be because they are worried specifically about their weight, or about the impact certain nutrients have on their health.

Research shows dieting is not effective over the long term and can lead to greater weight gain over time. The brain interprets dieting and restriction as a famine, which causes the storage of fat for future shortages.

Dieting is stressful. In response to this, our body releases stress hormones such as cortisol, which may cause the body to store fat, particularly in the abdominal area. 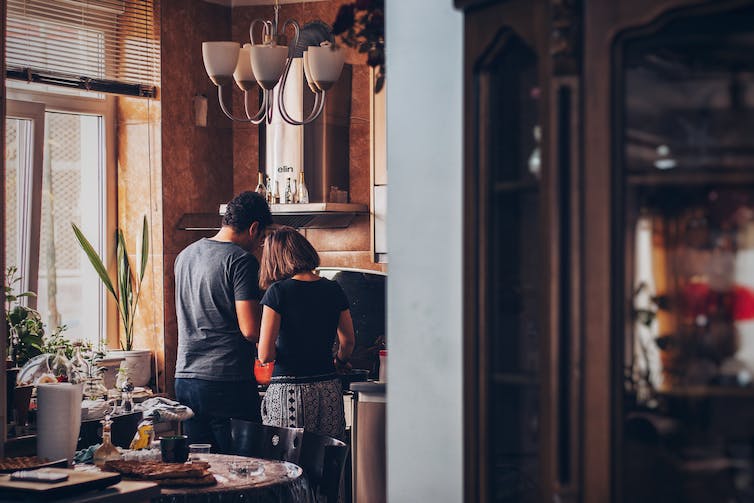 Worrying about food can lead to stress, anxiety and depression, and is one of the defining features of the condition known as orthorexia.

Orthorexia is the overwhelming preoccupation with eating healthily. People with orthorexia spend a lot of time thinking and worrying about food and eliminating foods that are deemed impure or unhealthy. Some experts suggest this behaviour is a precursor to, or a form of, an eating disorder.

Estimates suggest anywhere between 7% and 58% of the population may have the condition. There are no clear diagnostic criteria, which makes it difficult to measure its prevalence.

But we know 15% of women will experience an eating disorder at some stage in their life. So we need to ensure nutrition advice, however well-intentioned, doesn’t promote or encourage disordered eating.

Cutting out the good stuff

Some sugar-free diets advise people to cut out or restrict healthy foods and food groups such as fruit and dairy, without evidence to support their exclusion. This perpetuates the food fear/dietary restriction cycle and may contribute to nutrient deficiencies.

These diets also recommend people avoid fruit for a period of time, and then re-introduce a limited list of expensive “healthy” fruits (such as berries) while avoiding the cheaper “unhealthy” fruits such as bananas. 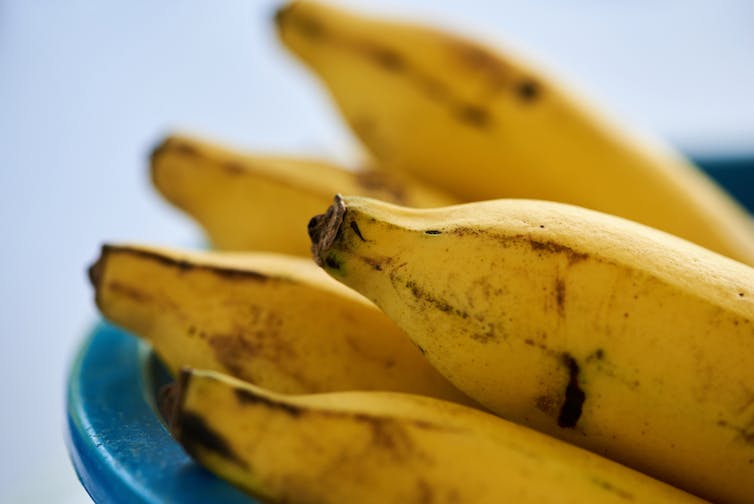 Whole fruit is a wonderful source of fibre, essential vitamins and minerals, as well as antioxidants. Two serves of fruit per day can reduce the risk of developing some cancers, type 2 diabetes and heart disease. Given only half of Australians eat the recommended two serves of fruit per day, the advice to restrict fruit further could result in people missing out on these benefits.

Many sugar-free followers also avoid plain dairy products such as milk, yoghurt and cheese, due to the assumption these contain sugars.

The sugar in plain dairy products is the natural lactose (a carbohydrate), which is nothing to fear. Unnecessarily avoiding dairy may increase the risk of osteoporosis if not replaced with adequate levels of calcium from other sources.

Strangely, many of the sugar-free recipes use expensive sugar alternatives – such as rice malt syrup (due to its low fructose content), maple syrup (which is sometimes allowed and sometimes not) and dates – to replace sugar.

However, these are still sugars and contain the same number of calories per gram as any other sugar. These alternatives offer no additional nutritional benefits other than rice malt syrup, which is a useful option only for those with a fructose malabsorption issue, and dates, which contain fibre.

People often eat more of the food containing these alternatives under the guise of it being sugar-free, which could lead to unintentional weight gain. One study found people ate about 35% more of a snack when it was perceived as healthy than when it was seen as unhealthy.

What to do instead

Eat plenty of plants, enjoy whole grains, beans and legumes. Fruit is your friend – not your enemy.

Savour every mouthful of that chocolate cake or “sometimes food”. Turn off technology and eat the cake mindfully, so that your brain can register that you have eaten it. That way you can get pleasure and satisfaction from it, and you won’t be craving it again an hour later.

No matter how we choose to eat, remember that health is not simply about the number on the scale, the size of our waist, or the foods we avoid. It’s also about our psychological health and our relationship with food, which is just as important as our physical health.